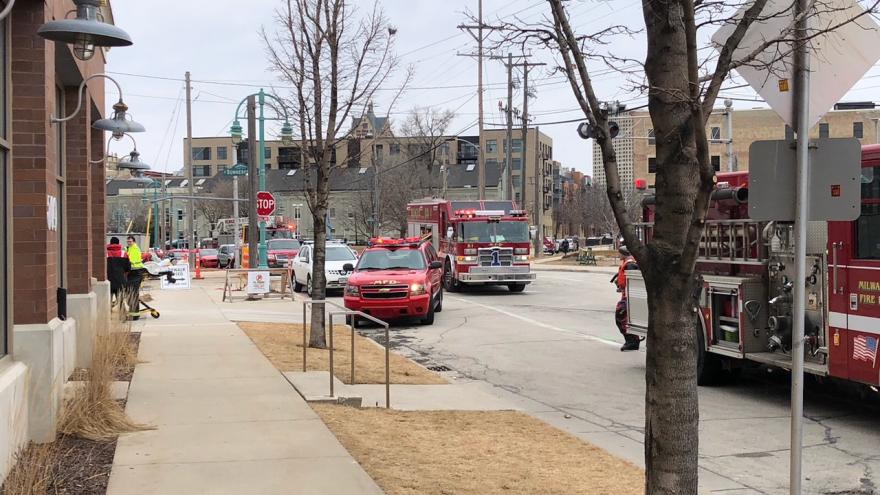 MILWAUKEE (CBS 58) -- The body recovered from water in the 500 block of E. Erie Street has been identified as a 34-year-old man who jumped off the Hoan Bridge on January 8.

Sheriff's detectives had investigated a possible suicide after finding a disabled vehicle on I-794 on the Hoan Bridge back in January. A plow driver had seen the vehicle pass him and then stopped to assist when he saw the vehicle pulled over, but no driver was on the scene.

Sheriff's deputies and rescue crews searched for the man's body but were unable to find it until March 5.

MILWAUKEE (CBS 58) -- Milwaukee Police say the body of a man was pulled from the water near the 500 Block of E. Erie Street Monday morning.

The Milwaukee Police Department says they're working on identifying the man and their investigation is ongoing.

MILWAUKEE (CBS 58) – The Milwaukee Dive Rescue Team has pulled a body from the Milwaukee River in the area of Erie Street. 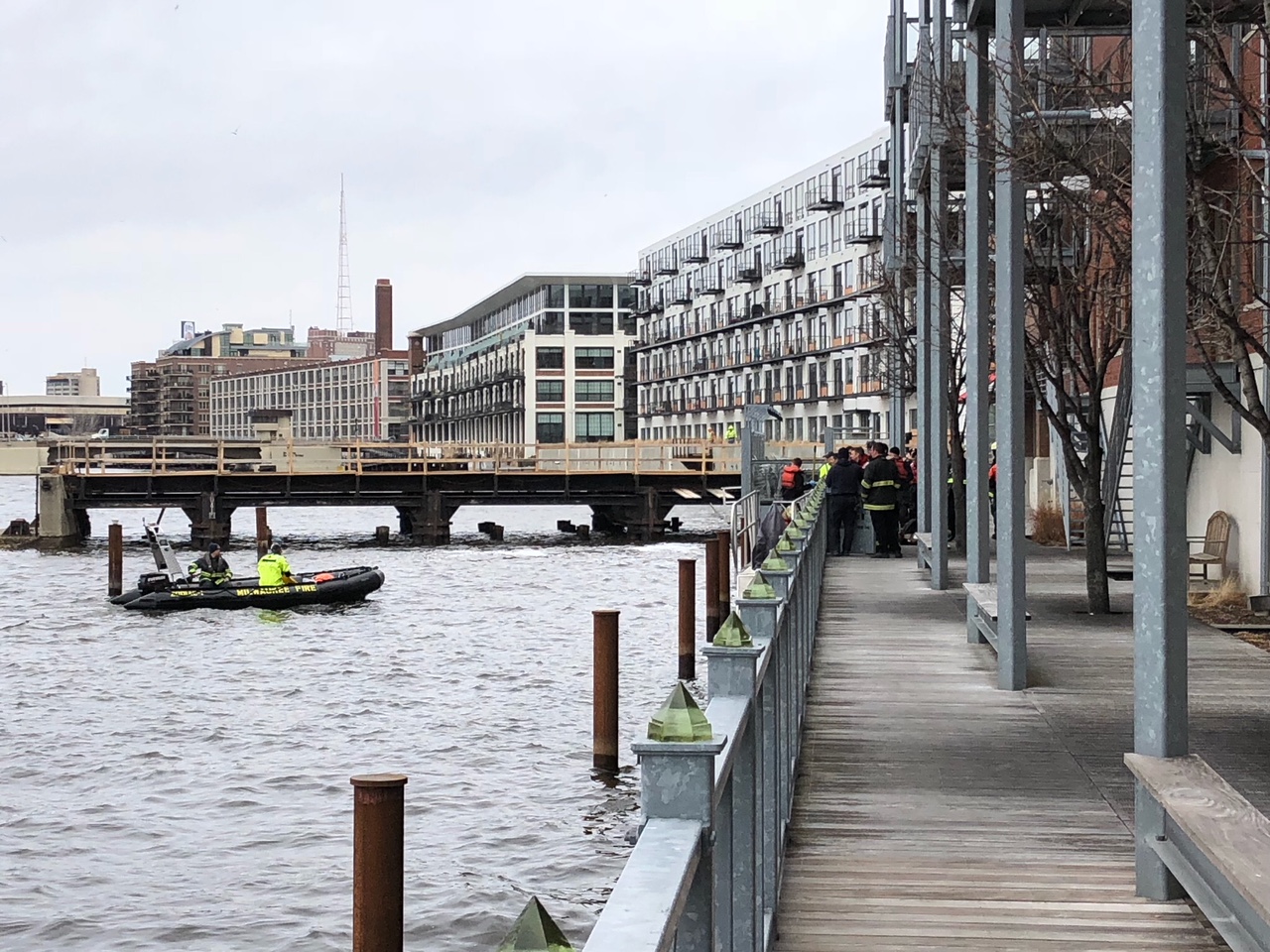 This is a developing story. Stay with CBS 58 for the latest updates on air and online.