Body of man pulled from Lake Michigan in Racine identified 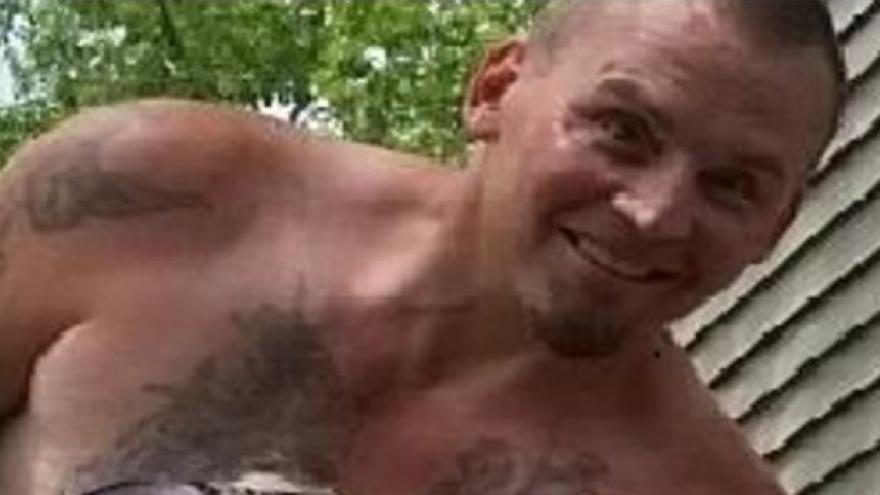 RACINE, Wis. (CBS 58) -- Police have identified the body of a man pulled from Lake Michigan in Racine on Sunday.

Police say they found 48-year-old Christopher Melik of Waupaca in the lake near Samuel Meyers Park around 2:00 Sunday afternoon. He pronounced dead at the scene.

Police say the investigation is ongoing but it is not believed that the death is suspicious.