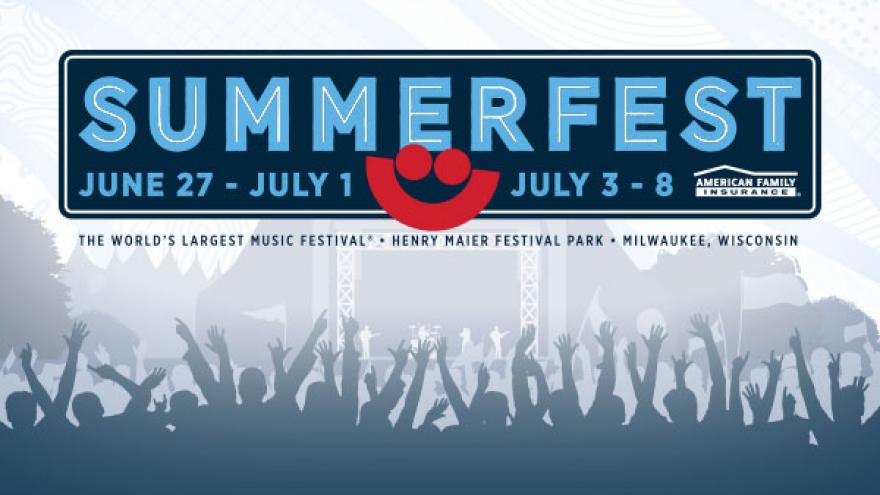 MILWAUKEE (CBS 58) -- Summerfest is announcing a lineup change at the Miller Lite Oasis for Friday, June 29.

The Big Gig says BlocBoy JB will perform at 10:15 p.m. replacing GoldLink who had to cancel his performance due to travel complications.

BlocBoy JB is an American rapper and songwriter from Memphis, Tennessee and his single “Look Alive” featuring Drake peaked at #5 on the Billboard Hot 100 Charts.