WAUWATOSA, Wis. -- A young Wauwatosa girl is getting ready for a groundbreaking operation that will hopefully change the way she sees life for the better.

Life for 2-year-old McKinley Sovey has a lot of ups and downs. “She’s an expert faller at this point, laughed her parents Julie and Parker Sovey. “(She) takes it like a champ.”

She spends a lot of time exploring the world around her - the mesmerizing shapes and colors that catch her eye, but McKinley sees the world differently than most. 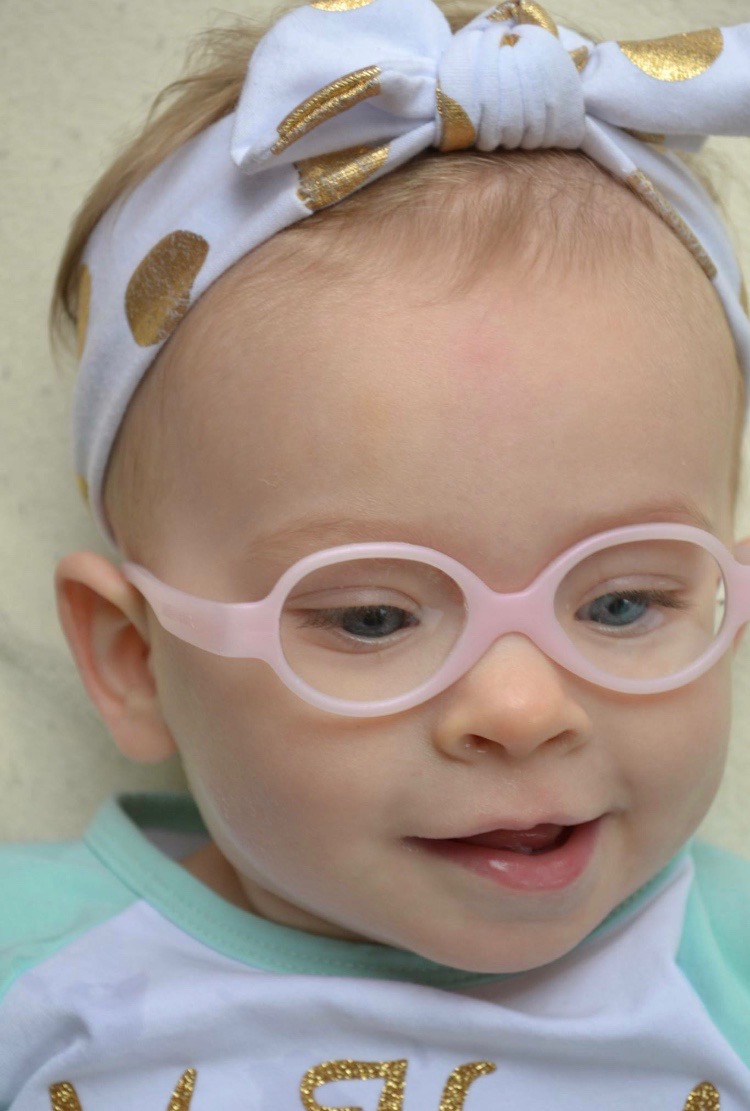 “She functions pretty well for what she sees,” said her dad.

That’s because what McKinley can see isn’t much at all.

“She can see blurry outlines, but no detail,” her mom said.

McKinley has Leber Congenital Amaurosis, specifically a mutation of the RPE 65 gene. She was born with it and doctors said it’s so rare

that only about 2,000 of people have it in the country.

“You never expect it’s going to be your child,” her mom said. “So much stuff in your first few years of life is learned based on what you see.”

McKinley goes to Vision Forward four days a week. It’s a non-profit that teaches adults and kids with disabilities how to improve on the skills they have and navigate through life with the ones they don’t.

“I think the biggest thing that we’ve seen is her growing independence in the classroom,” said Jane Proctor – Carrington, her teacher.

Class time is spent doing things McKinley wants to do.

“One of my big goals for all the students in the classroom is to have them be able to navigate and pick what they want to do (and) when they want to do it because it gives them so much power,” she said.

McKinley’s disease, however, is degenerative. As she gets older the less she’ll be able to see and eventually, she’ll become completely blind. 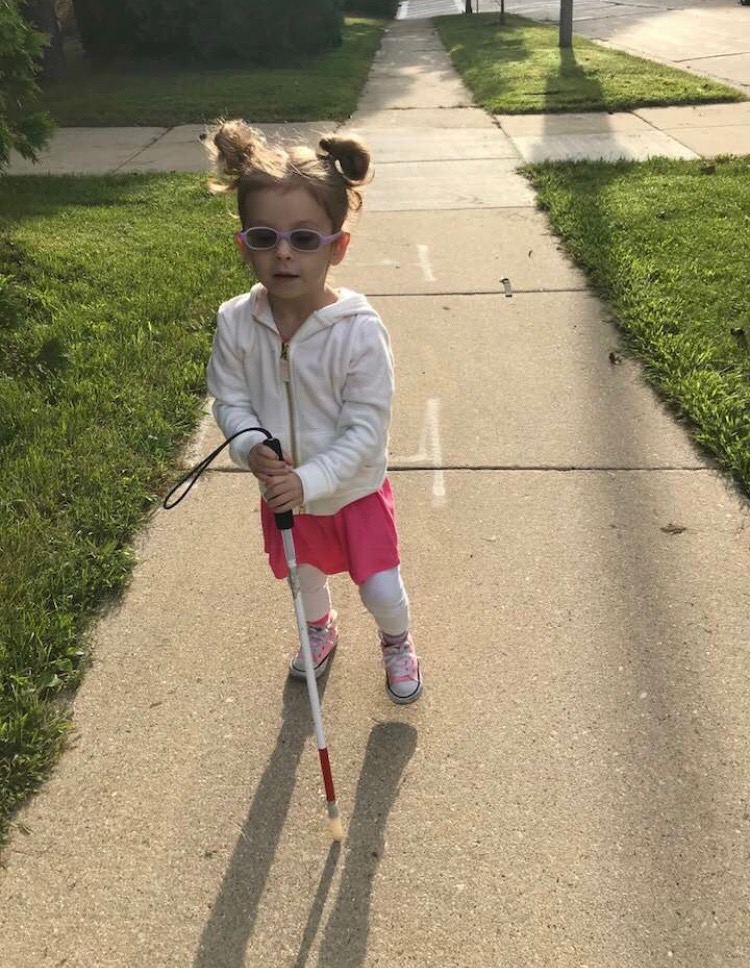 “It would break my heart to think about her constantly adjusting to her degenerating vision to the point where she’s left in a completely dark world,” her mom said.

That’s why an upcoming trip to the University of Iowa is so important. McKinley will undergo groundbreaking eye surgery that should hopefully improve her sight.

Dr. Stephen Russell will be performing the surgery. The treatment is called Luxturna and was approved by the FDA less than a year ago. It’s the country’s first gene therapy for an inherited disease and he’s confident McKinley’s sight will improve. 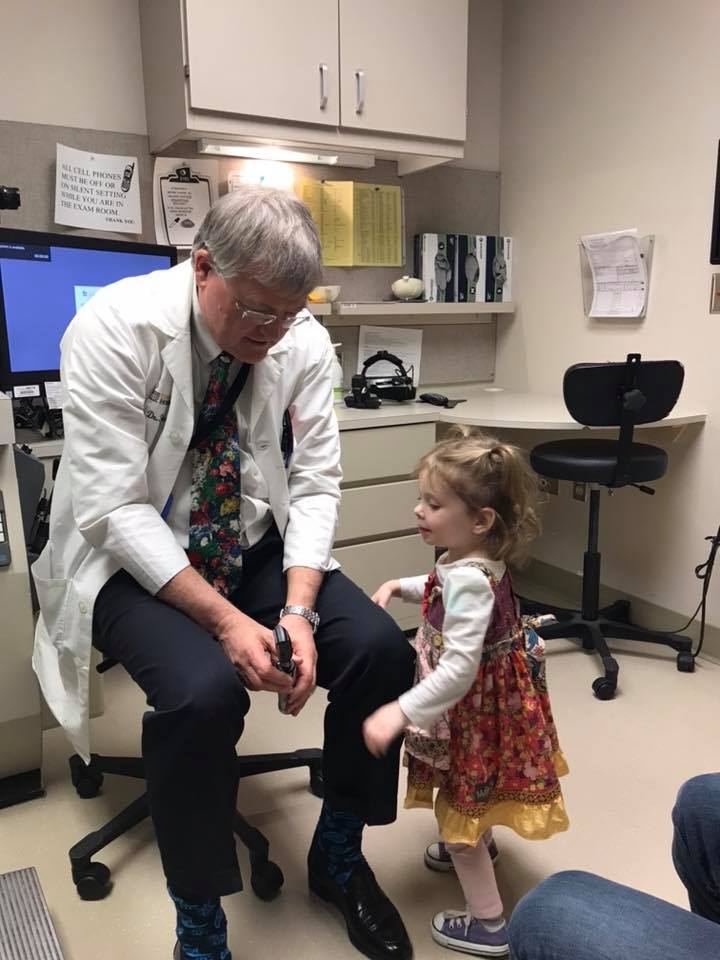 “What we’ve seen in a number of other children we’ve treated is they become more rambunctious after treatment because they start to become more confident in their ability to see and to function,” Russell said.

It’s news that keeps McKinley’s parents hopeful for the future.

“That’s our main hope is that she at least gets to keep what she has,” said McKinley’s dad. “Any improvement is just a bonus for us at that point.”

McKinley goes in for surgery on her one eye Thursday morning. Surgery on the other eye will take place next week. Dr. Russell said McKinley should start seeing results fairly soon after the surgery. As for how long the results will last, the latest research has followed patients for four years and so far the improvements have lasted up until then.