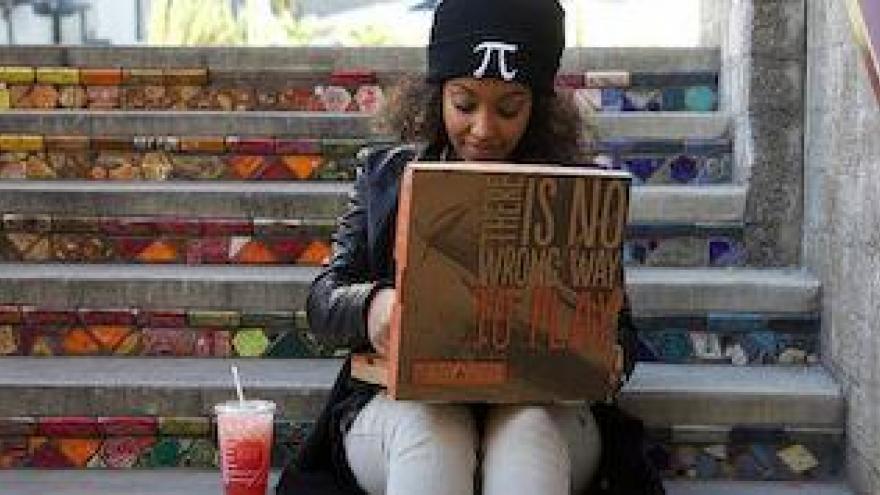 Blaze Fast-Fire’d Pizza, the fast-casual pizza concept known for its chef-driven menu and casually hip restaurants, announced its March 14 Pi Day celebration is back. Guests are invited to build their own artisanal pizza for just $3.14 each at any Blaze Pizza location. Originally imagined as an unconventional “pop-up” event three years ago, Blaze’s Pi Day celebration has become a fan favorite and annual tradition for the company, and this year they expect to serve close to 250,000 pizzas on Pi Day.

Blaze Pizza is a modern day “pizza joint” serving up artisanal pizzas that are both fast and affordable. Since its first restaurant debuted in 2012, Blaze has quickly become one of the nation’s hottest restaurant concepts, with fans lining up each day for the custom-built pizzas, freshly made salads, blood orange lemonade and s’more pies. Each restaurant features an interactive open-kitchen format that allows guests to customize one of the menu’s signature pizzas or create their own, choosing from a wide selection of fresh, artisanal ingredients – all for about $8.

The generously-sized personal pizzas are then sent to a blazing hot open-flame oven – the centerpiece of the restaurant – where dedicated pizzasmiths ensure that the thin-crust pies are fast-fire’d and ready to eat in just 180 seconds. Restaurants make their own dough from scratch using a recipe developed by critically-acclaimed Executive Chef Bradford Kent (the “Pizza Whisperer”), which requires a 24-hour fermentation period to produce his signature light-as-air, crisp crust.  Pizza and salad ingredients are free of artificial flavors, colors, preservatives and fillers and for pizza fans with specific dietary needs, Blaze Pizza offers gluten-free dough and vegan cheese.