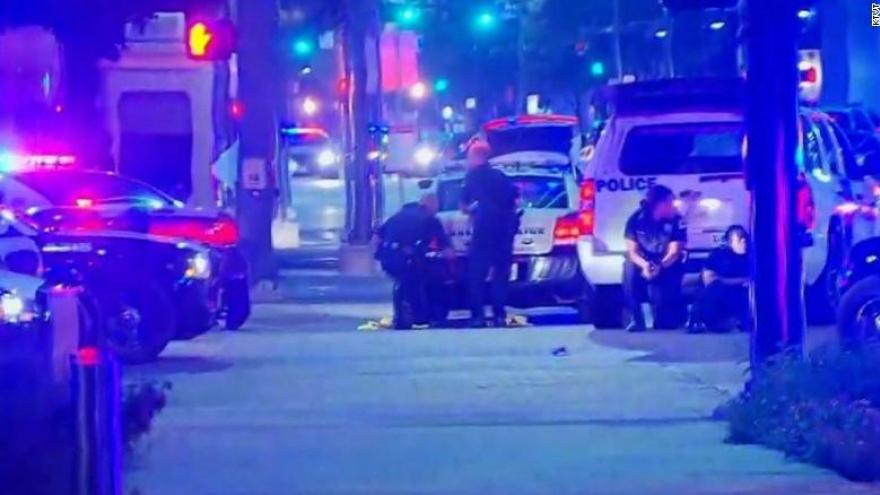 DALLAS (AP) — Some Black Lives Matter supporters are condemning the slayings of police in Dallas during a protest over fatal police shootings of black men in Louisiana and Minnesota.

New York Daily News columnist Shaun King says on Twitter that he hates police brutality but doesn't hate police. He says: "This violence is wrong on every level."

She writes that it "advocates dignity, justice and freedom, not the murder of cops." King says anyone blaming Black Lives Matter "is sick." He says protesters were peaceful and the shootings "terrorized them too."