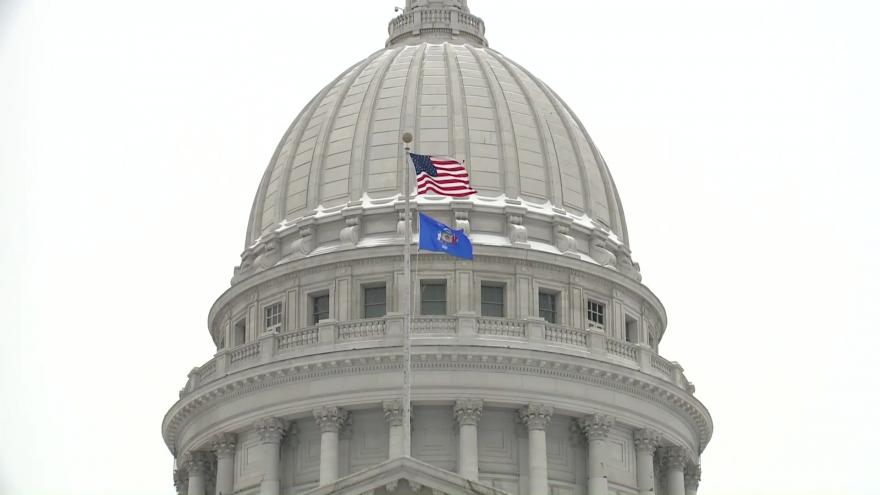 MADISON, Wis. (CBS 58) -- Two Wisconsin state lawmakers introduced a bill Monday that would require campaigns with outstanding bills to pay their debts before they could receive a permit for another event.

The two lawmakers introduced The Recovery of Unsettled Municipal Payments Act. The bill would prohibit a presidential or vice-presidential campaign with outstanding bills from receiving a permit for another event until all debts are paid. The bill would also allow municipalities to charge in advance of the events for costs related to police and sanitation services.

Numbers from the Green Bay Police Department provided by the mayor's chief of staff show they are still owed $11,892.89 from Hillary Clinton's campaign and $9,380.10 from President Donald Trump's campaign for 2016 campaign visit costs.