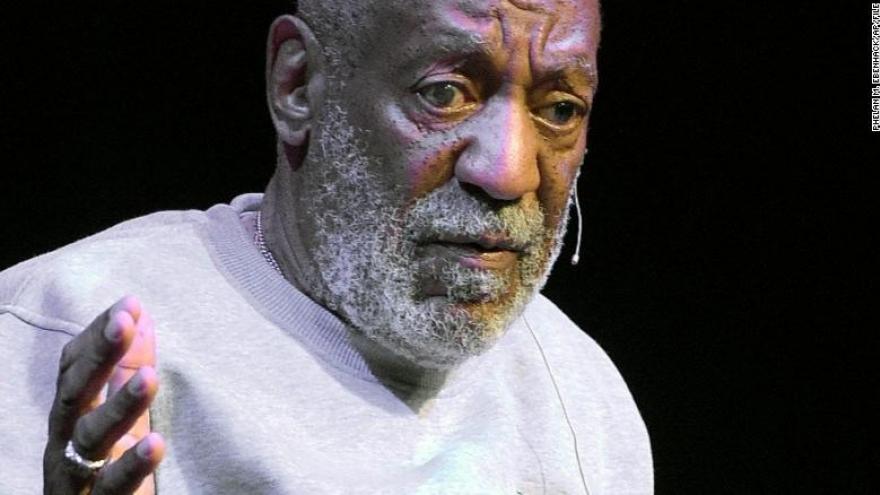 (CNN)Bill Cosby has been charged with sexual assault in relation to a 2004 accusation in Pennsylvania.

Cosby, whose legacy as a comedian has been besmirched by multiple accusations of sexual assault, faces one felony charge of aggravated indecent assault.

This is the first criminal charge levied against Cosby since the allegations first arose. Cosby has steadfastly denied any wrongdoing.

The district attorney did not name the victim, but the facts he announced parallel the allegations made by former Temple University employee Andrea Constand, who accused Cosby of drugging and fondling her in January 2004.

Constand settled a civil case against Cosby in 2006. Pennsylvania law has a 12-year statute of limitations for sexual assault cases, a window that closes early next year.

Cosby has been dogged by allegations of sexual assault. More than 40 women have come forward to publicly accuse Cosby, 78, of assaulting them over four decades, most saying he drugged them first.

Cosby filed a countersuit this month against seven women who had accused him of sexual assault and sued him for defamation. Cosby said the women's accusations hurt his reputation so much that plans for a new family comedy on NBC were derailed.

On December 15, Cosby sued Beverly Johnson, a pioneering African-American supermodel who accused Cosby in 2014 of sexual misconduct that she says happened years ago; Johnson says the comedian drugged and tried to rape her at her New York home in the mid-1980s.

Cosby's lawsuit says Johnson joined other women making accusations against him to revive her waning career and to help sell copies of her memoir.

The lawsuit alleges defamation and intentional infliction of emotional distress, saying Cosby and Johnson never spent any time alone in his house, he never drugged her and "her story is a lie."

"I am aware of the statements from Bill Cosby," Johnson said in a statement. "In cases of rape and abuse, abusers will do whatever they can to intimidate and weaken their victims to force them to stop fighting. I ask for your support of all of the victims involved."