Big Announcement Made Regarding Redevelopment of Milwaukee's Bronzeville Neighborhood 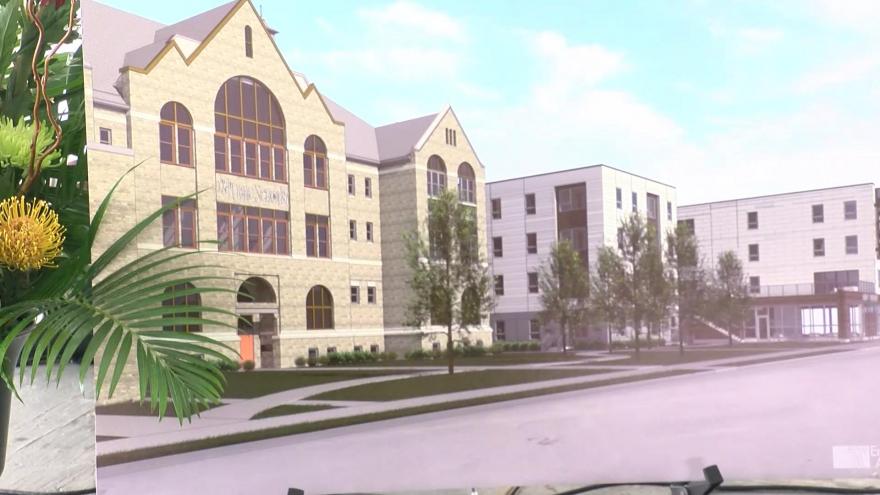 MILWAUKEE - Another big announcement in the redevelopment of Milwaukee's Bronzeville neighborhood.

The Black Holocaust Museum is coming back and will stand at the corner of 4th and North. It's all part of the historic Garfield Redevelopment Project, the groundbreaking ceremony took place today.

The project takes up an entire city block and also include renovations to the old Garfield School which will be turning into low-income housing.

There will also be a new building built next to the school that will house more apartments along with nearly 8,000 square feet of commercial space, including the American Black Holocaust Museum will take up the lower level.

The museum was forced to close because of the financial reasons in 2008 but has maintained an online presence.

Those behind the project say it's vital to this community.

\"It's important on so many different levels. It brings this momentum and catalyst and this pride to the district. It's extremely important for its stabilization and it's momentum forward. It's important because it brings people to work. It brings great quality housing to the neighborhood. And it's exciting to see what took make it all come together,\" said Melissa Goins, President & Founder Maures Development Group.

The project is coming at a cost of about 17.4 million and should be completed by late winter or early spring of next year.