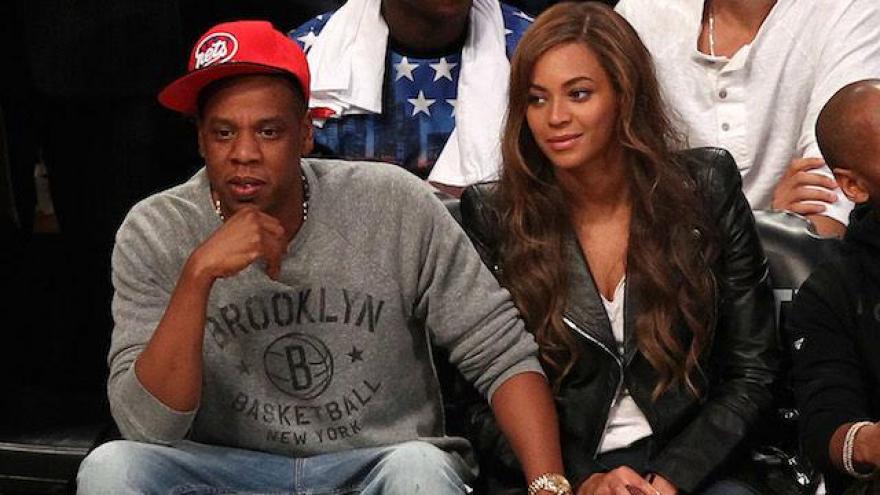 The Super Bowl 50 halftime show's got everyone looking so crazy right now, with the addition of Beyonce to an already studded show headline by arena rock band Coldplay.

Pepsi reps confirmed to the Associated Press on Thursday Beyonce will be in attendance for the halftime show on February 7.

The two artists recently collaborated on a pair of songs -- "Hymn for the Weekend" and "Up and Up" for Coldplay's new album A Head Full of Dreams.

Beyonce also famously performed at the 2013 Super Bowl halftime show in New Orleans as the headline and rocked the building so hard the power went out (not what actually happened, but it's fun to think that way).

Also of note: Mr. Beyonce, one Jay-Z, has performed with Coldplay before.

The idea of Jay-Z storming out onto the stage unannounced for Super Bowl 50 is both awesome and somehow not entirely unreasonable right?

Regardless of whether he joins the band, the Super Bowl 50 halftime show is shaping up to be quite strong.