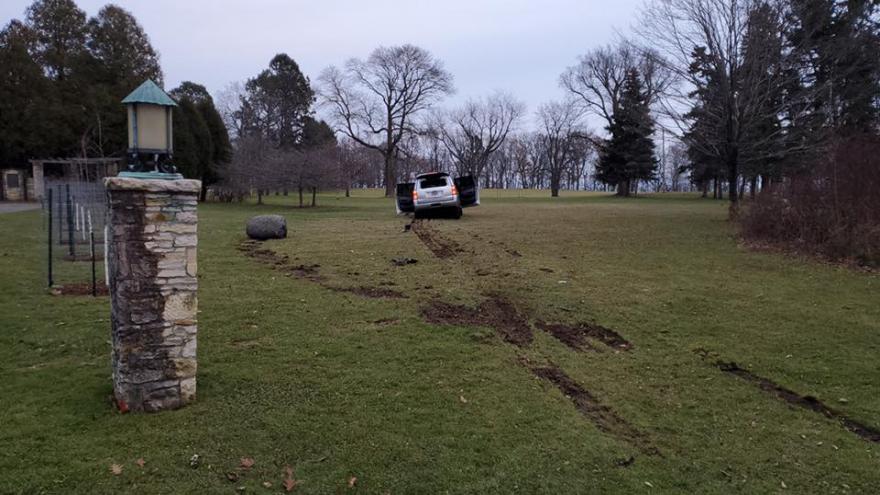 FOX POINT, Wis. (CBS 58) -- A theft from a Best Buy ended in a pursuit and crash at Doctors Park in Fox Point.

It happened on Sunday evening.

Police say two suspects stole electronic merchandise from Best Buy before fleeing from police. One person was arrested and police are still searching for the second suspect.

Fox Point Police, Bayside Police, and K9 officers from Brown Deer, Milwaukee County, and Glendale were all called to the scene to help search.

Fox Point Police say there is no danger to the public.

Anyone with information or anyone who sees suspicious activity in their neighborhood is asked to call Fox Point Police.