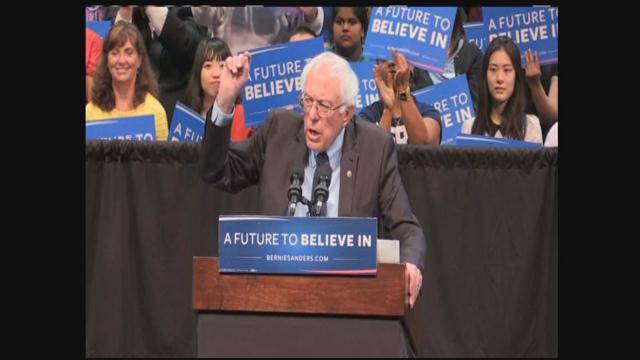 After 8,000 people attended his rally at UW-Madison on Monday, the Vermont senator will speak at a rally at 7:00 PM tonight at State Fair Park in West Allis.

It's a free event, but it's first come, first served.

The event will be held in the Wisconsin Products Pavilion.