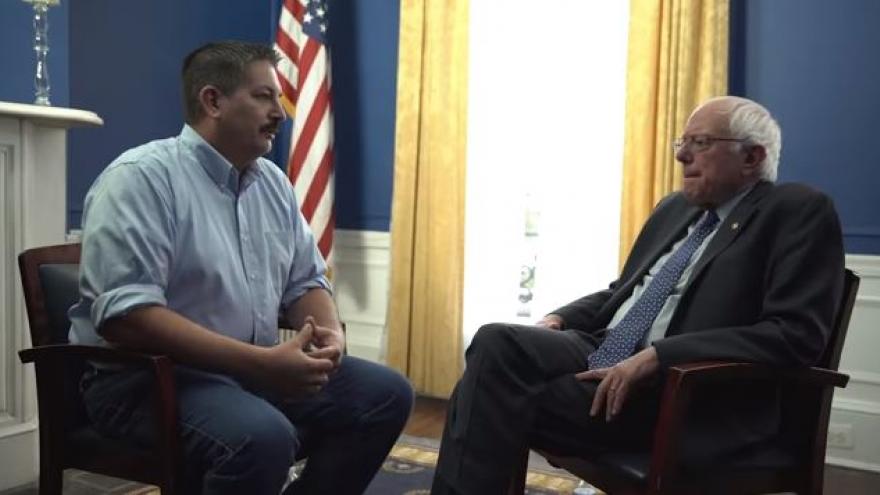 CALEDONIA, Wis. (CBS 58) -- In a video message on Monday, candidate for Congress Randy Bryce was endorsed by Senator Bernie Sanders. During the video, Sanders and Bryce talk about his platform including health care, infrastructure and tax reform.

We've got to protect Social Security, Medicare, and Medicaid from people like Paul Ryan. I think you've got an agenda that is going to make sense to working families and members of your community. Work hard and get elected - we need you here in the Congress." - Senator Bernie Sanders

"I am honored to have Senator Sanders’ support. He is an invaluable partner in our fight to repeal and replace Paul Ryan and I am very grateful for his endorsement. Together, we’ll fight for Medicare for All, an end to Citizens United, and a more just society for all of us. With his help, in one year's time, we're going to defeat Paul Ryan," said Bryce.