Berlin Man Identified that Died in US 16 Crash 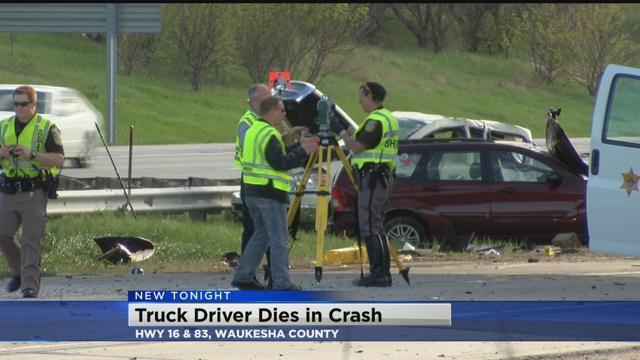 The man from Berlin that died in the crash yesterday was 76 years old and has been identified as Paul Parsons.

The accident remains under investigation by the Waukesha County Sheriff’s Department.

On Monday the Waukesha County Sheriff’s Department, WI State Patrol, Chenequa, Delafield, Hartland and Nashotah Police Departments, along with the Hartland, Lisbon and Lake Country Fire departments responded to a two vehicle crash that occurred on westbound US 16 at STH 83 in the City of Delafield.

The operator of the striking vehicle was transported by ambulance to Waukesha Memorial Hospital where he was treated and released.