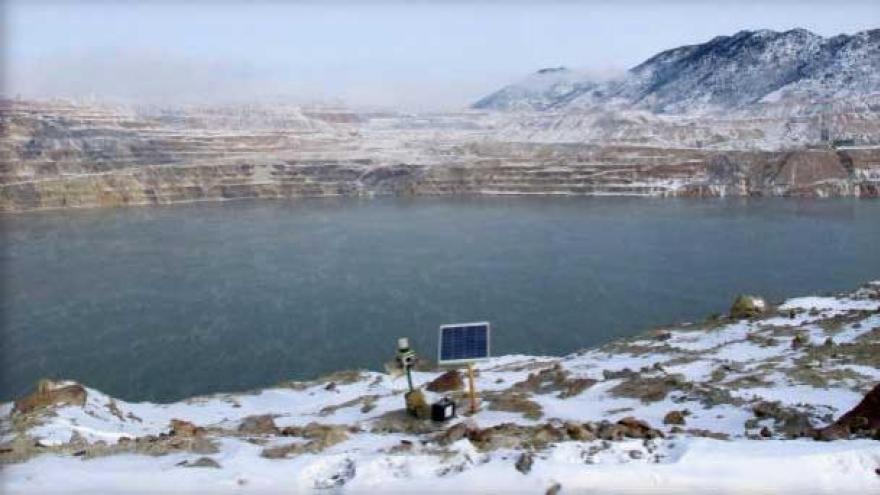 HELENA, Mont. (CBS NEWS) -- Federal officials said Friday they have approved new measures meant to prevent a repeat of last fall’s mass bird deaths in a contaminated former open-pit mine in Montana, including noise-making cannons and radar and laser systems.

The measures also include the use of strobe lights and remote-controlled boats and aircraft to haze birds off the toxic water, plus strategically placed decoys to divert birds away from the Berkeley Pit in Butte, part of the nation’s largest Superfund site.

Some of the technology can be deployed immediately, while others - including the use of radar and a laser net covering the pit - will need additional regulatory approval, said Nikia Greene, the project manager for the U.S. Environmental Protection Agency.

The spring migration season began on Wednesday, increasing the urgency to approve the new measures. If they are effective, the Berkeley Pit’s waterfowl mitigation program will be permanently updated to include them for the fall migration and beyond, Greene said.

“Our priority is to make sure an incident like Nov. 28 never happens again,” Greene said.

The new technology was detailed in a proposal drafted by Montana Resources and BP-owned Atlantic Richfield Co., the two companies that are responsible for the Berkeley Pit. Greene said the ideas in the proposal came from a variety of county, state, federal and community groups.

Montana Resources runs the bird-deterrent program for the pit. The company’s environment affairs manager, Mark Thompson, did not immediately return a call for comment.

Thompson said earlier this week that the program has been very effective for the 20 years it has existed until November’s unprecedented event. The new measures will be addition to the existing program, he said.