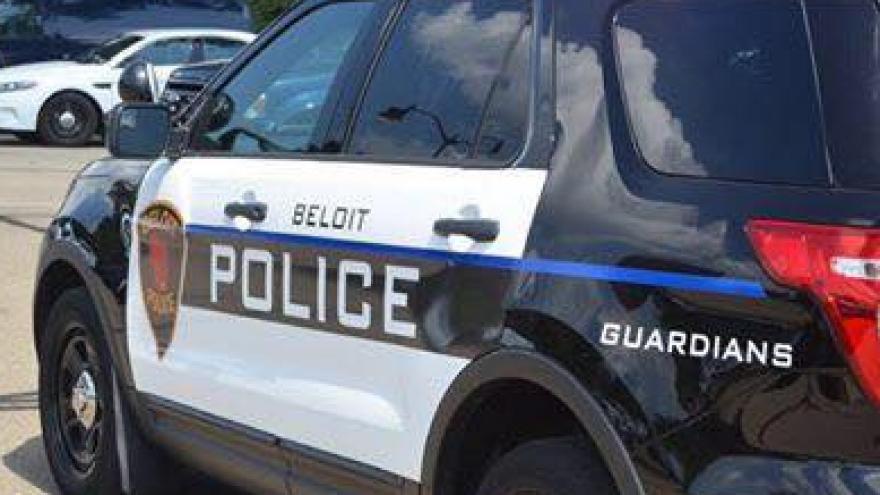 A fire was reported in the 2500 block of Shopiere Rd in the City of Beloit around 5:30 a.m. on Thursday morning.

A citizen was driving by the residence when smoke was observed coming from the house.

The citizen called 911 and then attempted to rescue anyone who may be inside. Upon entering through the front door, they were driven back by smoke.

When Beloit Fire arrived, they determined that the fire was contained in the basement with smoke filling the first floor. While Fire Department personnel were checking the first floor for occupants, they found a 41-year-old male with an apparent self-inflicted gunshot wound to the head.

The fire was contained in the basement and appears to be intentionally set with an accelerant found nearby.

The house was initially found secured and no one else was found in the house. The victim was conveyed to Beloit Hospital where he subsequently died.

The Rock County Sheriff’s Office was to serve an eviction notice at the house involved that morning.

Through the investigation, it was reported that cats and one dog, a pit bull, was supposed to be inside of the residence, but multiple searches of the residence revealed no pets present. They were later located by the City of Beloit Police Department.

The victim's car was also missing from the home but police were later able to locate it.