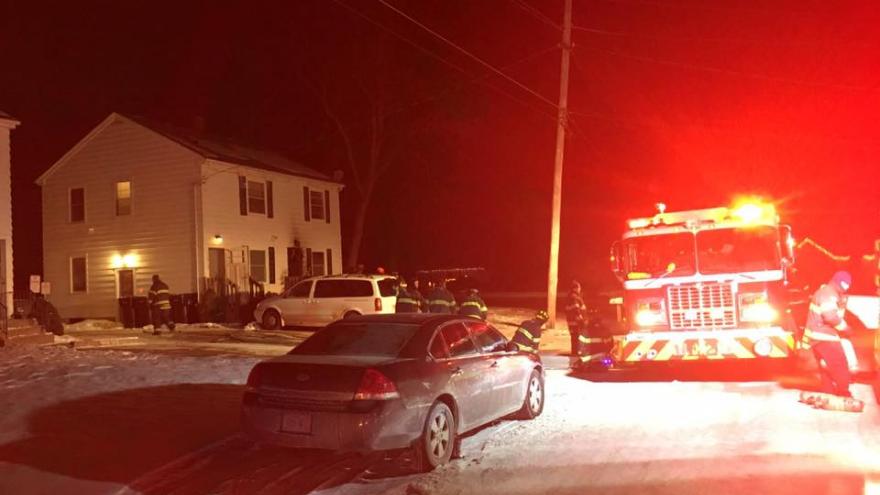 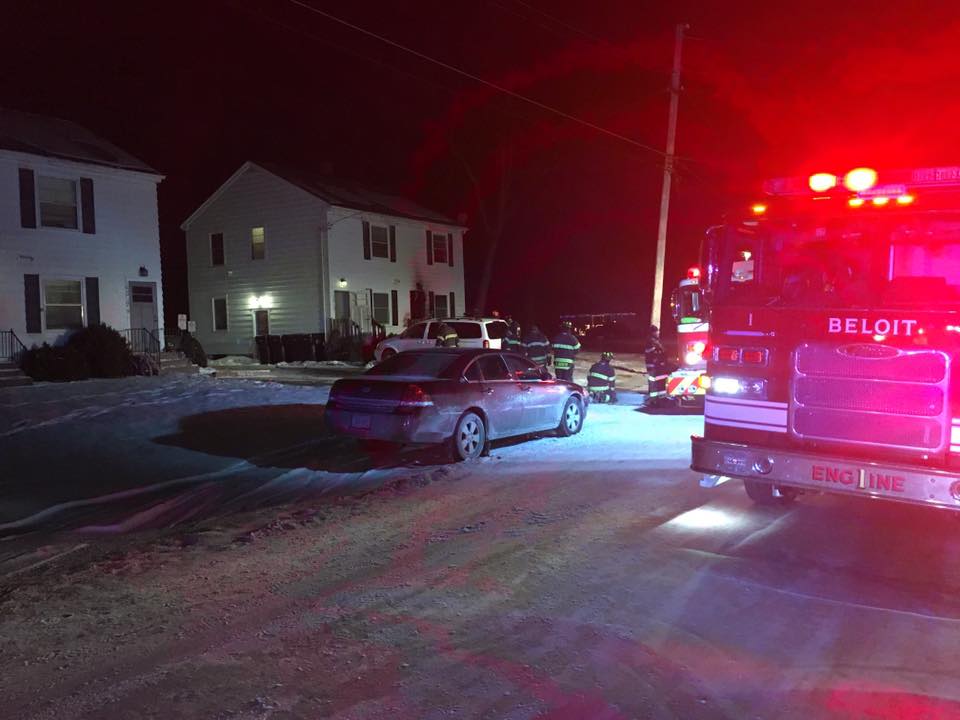 The Beloit Fire Department was called to the 1600 block of Crescent Drive at 3:15 a.m. to control a fire consuming the front interior and exterior of the first-floor unit.

Officials said they were able to contain the fire to the first floor, with some smoke reaching into the second-floor apartment.

“Despite the cold temperatures this morning, crews did an exceptional job of containing the fire to the front of the home,” the fire department said in a post on Facebook.

The release said an adult and three children were displaced as a result of the fire, and the Red Cross is now helping the family with their needs, officials said in a release. 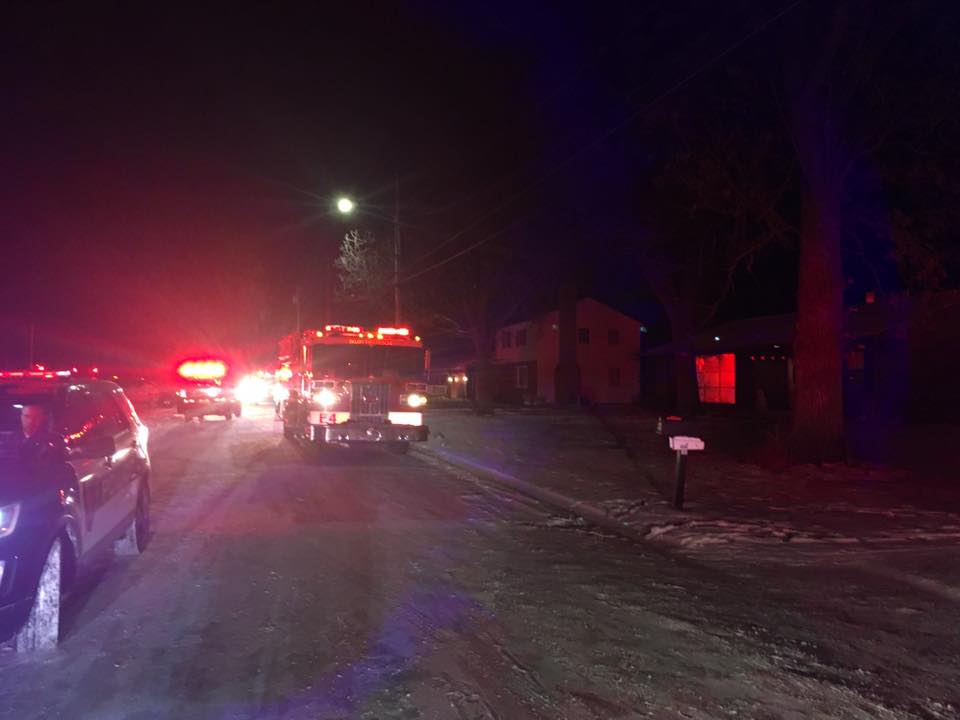 under investigation according to the Beloit Fire Department.
Share this article: