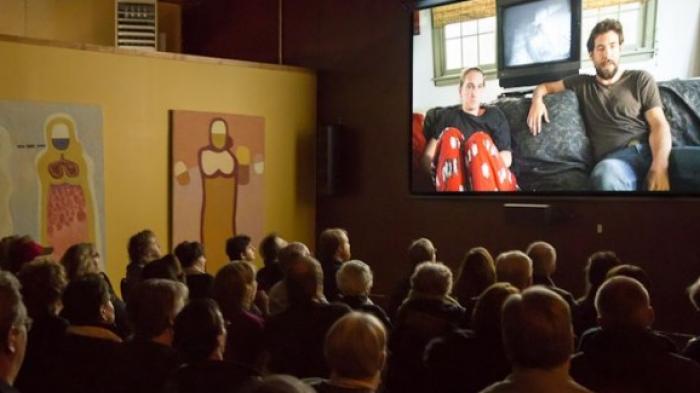 Since its start, BIFF has been committed to honoring filmmakers. That artistic respect is carried on by the audiences that come to BIFF each year. From educations programs in partnership with the Beloit School system, that reach out to elementary school aged “audiences of the future” to Society for Learning Unlimited (SLU) courses, is association with Beloit College, for intellectually active seniors, BIFF has encouraged appreciative and knowledgeable filmgoers.

In addition to full venues, BIFF celebrates the filmmakers with a variety of amenities ranging from their own hospitality lounge, special evening parties, tickets to films and events, and the annual BIFFY Awards night.

Diane and the late Ken Hendricks inspired the creation of BIFF and encouraged community support of the program. Their active participation in the planning process and in helping to develop professional ties with the film industry has been invaluable. Diane continues the Hendricks Group’s support and involvement.

BIFF has received broad national attention and has been called the “next big thing” by Moviemaker Magazine and has been identified as one of a half dozen alternatives to “Sundance” by The New York Times.

Executive Director for the Film Festival Rob Beaudoin was a special live guest on the CBS 58 News at 4 p.m.

His interview is attached to this story.