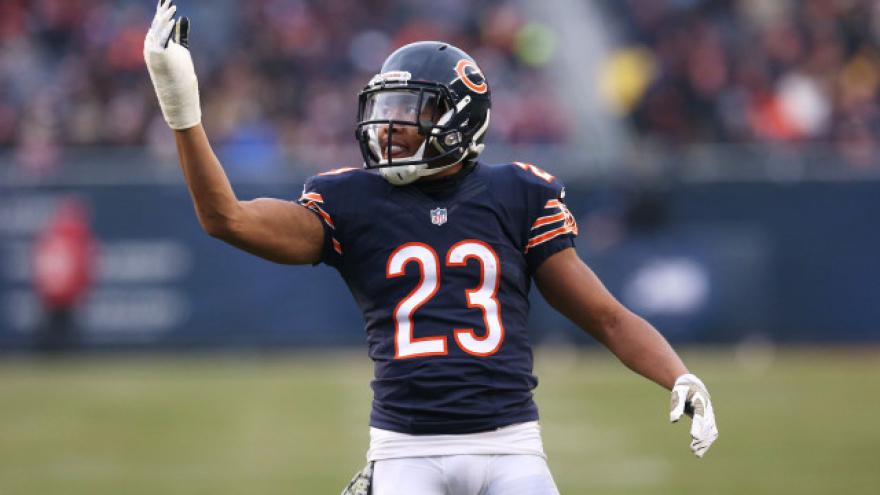 LAKE FOREST, Ill. (AP) — The Chicago Bears have matched the Green Bay Packers' offer sheet for cornerback Kyle Fuller and signed him to a four-year contract.

The Bears announced Tuesday they are retaining Fuller.

A person familiar with the situation said Friday that Fuller signed an offer sheet with the Packers. The person spoke on the condition of anonymity because neither team had announced that move.

Fuller had 22 passes defensed and two interceptions last season. He emerged as a key player after struggling in 2015 and sitting out 2016 because of a knee injury.

General manager Ryan Pace says the Bears "could not be happier to have Kyle under contract for four more years."

Chicago finished last in the NFC North at 5-11 last season.