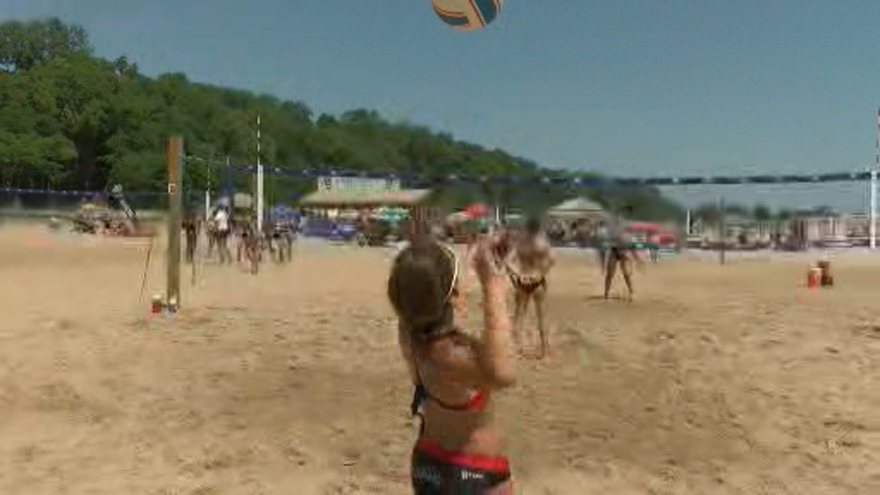 MILWAUKEE, WI (CBS 58) -- It's hard to imagine with this endless winter, but a hot steamy summer will soon be here and with that comes a season of volleyball at Bradford Beach.

There was some concern about the future of volleyball at Bradford when SURG, which had been operating the summer leagues,  backed out for this year.

But a company called Volley Life,  which already  runs the volleyball at Grant Park, stepped up and will take over operations at Bradford Beach according to the owner and founder, Tomas Goldsmith.   "We do leagues five nights a week, Sunday through Thursday,” said Goldsmith. We offer different levels of competition, we have rec players, doubles, players, 6's coed, mens, womens, even youth;  we span the whole gamut of players."

Goldsmith said the full volleyball schedule at both Bradford Beach  and Grant Park will be released this week and registration is already underway at https://volleylife.bracketpal.com/signup.