Be Smart About Giving Smart Toys 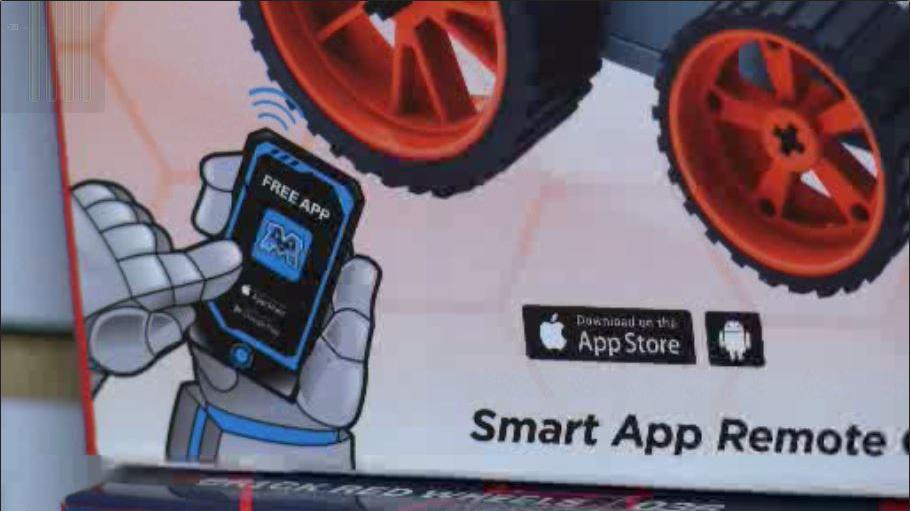 Smart Toys are a hot item this holiday season but some might be too smart to the point that parents are putting their kids’ and their own privacy at risk.

“Smart toys are toys that operate with the use of a tablet or smart phone using OS or using Android.” Said Matt Poulson, owner of Ruckus and Glee, a toy store in Wauwatosa.

His store only sells one smart toy, the Whitewater-made MeeperBot.

“It uses Bluetooth technology.” Said Matt as he demonstrates on the floor of his store. “You don’t even have to be connected to the internet to use it. The app that you download on your smart phone, on your tablet, does not take any of your personal information. Once it’s downloaded to your phone they don’t use any of your info.”

But some smart toys are connected to the internet and some do store some personal info.

“What you have to realize is that your information, your children’s information, is being captured and used.” Said Jim Temmer, president of Better Business Bureau Serving Wisconsin. “There could be GPS’s in these things so anyone can track the location of your child.”

That report highlights a couple of potential security issues hackers might prey upon.

In November 2015, V-Tech, a lead manufacturer of children’s smart toys, was hacked. That hack exposed thousands of kids’ and parents’ personal information.

Both companies have said they’ve corrected the flaws.

“Do your research. Whoever’s selling this to you, find out who they are. Have they had a data breach in the past? What is their track record with personal information?” said Temmer.

The senate report has advice for parents of children who do have smart toys:

“When you get a toy, a smart toy, make sure you go in and you readjust the factory presets.” Said Temmer. “If there’s any passwords, any codes, you want to make sure you give yourself an extra layer of security.”