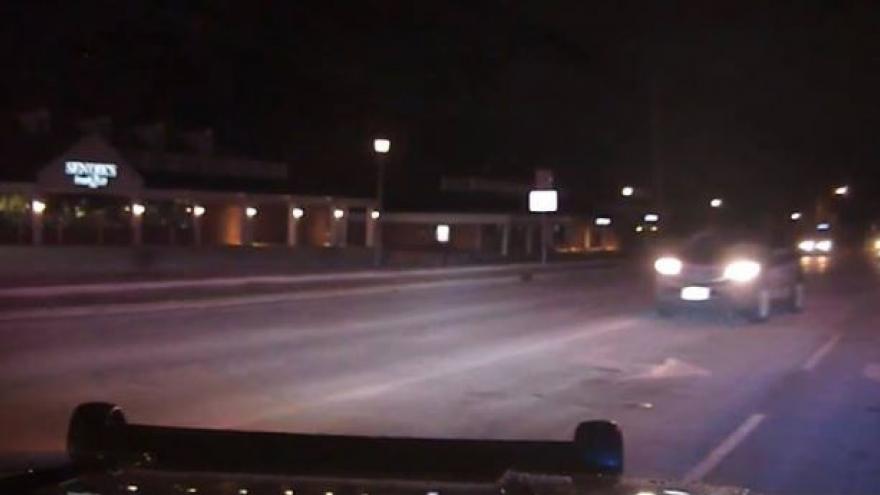 The driver fled a traffic stop and nearly hit a squad car head on when the officer was attempting to deploy stop sticks, and another River Hills officer while the suspect was driving the wrong way on Brown Deer Road over I-43.

Officers terminated the pursuit when they lost sight in the City of Milwaukee.

The driver is wanted for felony fleeing/eluding and felony recklessly endangering safety.

Anyone with information regarding the identity of the driver is encouraged to contact Bayside Police by calling them at 414-351-9900.