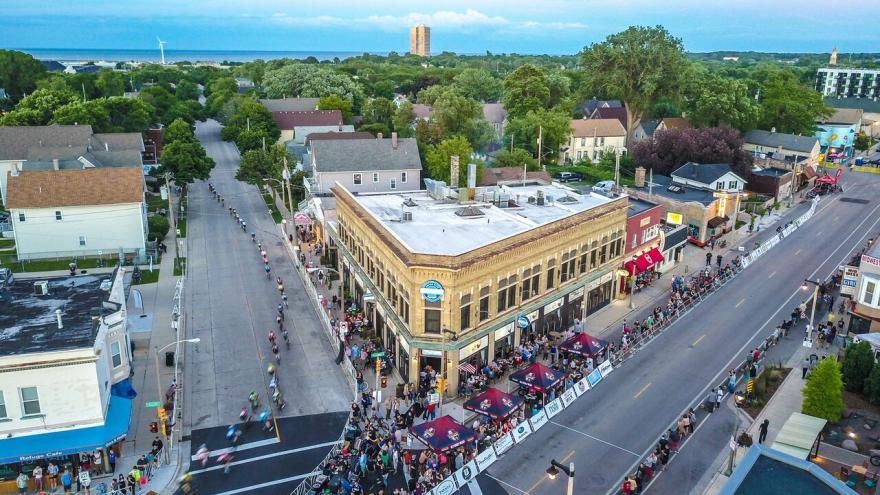 MILWAUKEE (CBS 58) -- A fan favorite restaurant in Bay View will be closing for renovations. Cafe Centraal will close for renovations on January 2 and reopen in early February.

Café Centraal first opened in September of 2008 and is the latest in a series of Lowlands Group’s grand cafés to be renovated, with their Café Hollander locations in Tosa and on the East Side both receiving recent facelifts, as well as Café Benelux in the Third Ward. The work at Café Centraal is expected to be the most extensive project.

“When we first opened Centraal 10 years ago, Bay View was a very different neighborhood and we opened on a shoestring budget,” said Dan Herwig, director of brand and marketing at Lowlands Group. “This renovation is all about setting Centraal up for its next ten-year run in Bay View.”

Planned updates include expanding the kitchen substantially, adding new food and beverage coolers and freezers in the basement, refinishing the flooring, redesigning the bar with a dramatic increase the number of draught lines, and a visual update throughout the space.

“After 10 years of heavy use of the space, we’re looking forward to freshening it up and adding some of the details we wish we could have done when we first opened,” said Herwig. “Centraal has always been an amazing place to get a beer—and without getting into details—we think this new experience will be unlike anything else in Milwaukee, or the States for that matter.”

The group plans an evolution of the existing Centraal concept—including an update to the food and beverage menus—but is not announcing any specifics at this time.