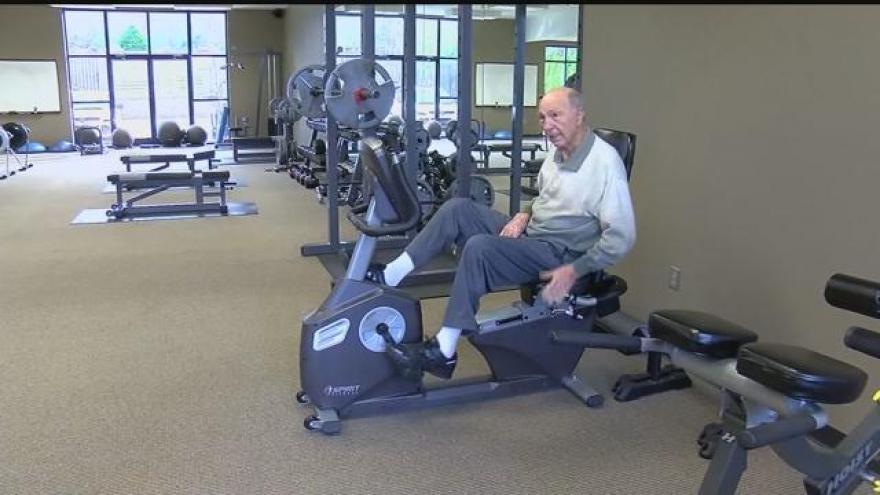 Green Bay Packers legend Bart Starr has had a lot to celebrate in the past month, the 50th anniversary of the Packers win in the first super bowl and his health improvements.

Starr and his wife Cherry recently sat down with a tv reporter from a tv station in their hometown of Birmingham, Alabama.  Mrs. Starr said the NFL Hall of Famer is dealing with his health issues the same way he faces challenges during his years as a player and coach.

"When he was just making his place in pro-football he faced a lot of obstacles and he overcame all of them to become the great quarterback that he became but in the last two years I don't know of anybody that has have to overcome more than he has had to overcome,” said Cherry Starr.