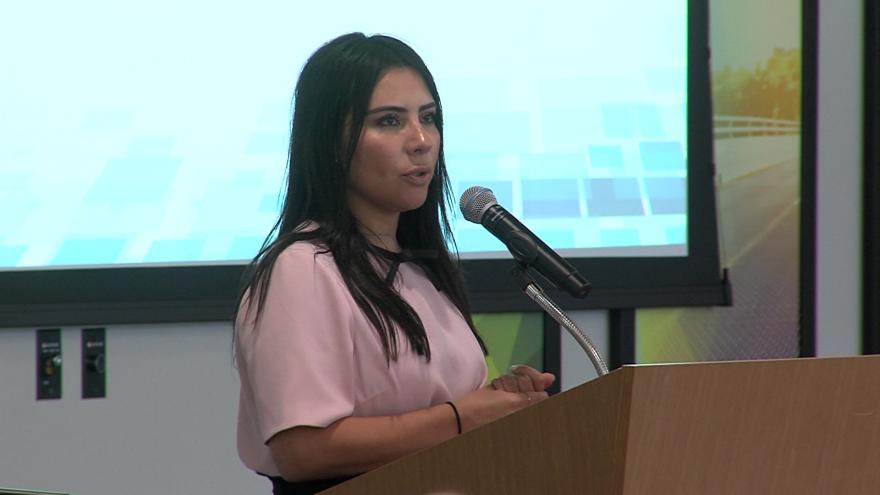 MILWAUKEE (CBS 58) -- Mayor Tom Barrett has named his choice for the new head of the Milwaukee Fire and Police Commission.

His choice is Griselda Aldrete, a local attorney and longtime leader of non-profit groups in Milwaukee.

Most recently she's served as president and CEO of the group Hispanic Professionals of Greater Milwaukee.

Aldrete's nomination will have to be confirmed by the Common Council. If that happens, she'll lead the panel that oversees the operations of the police and fire departments.

She would replace La Keisha Butler, who resigned earlier this year.