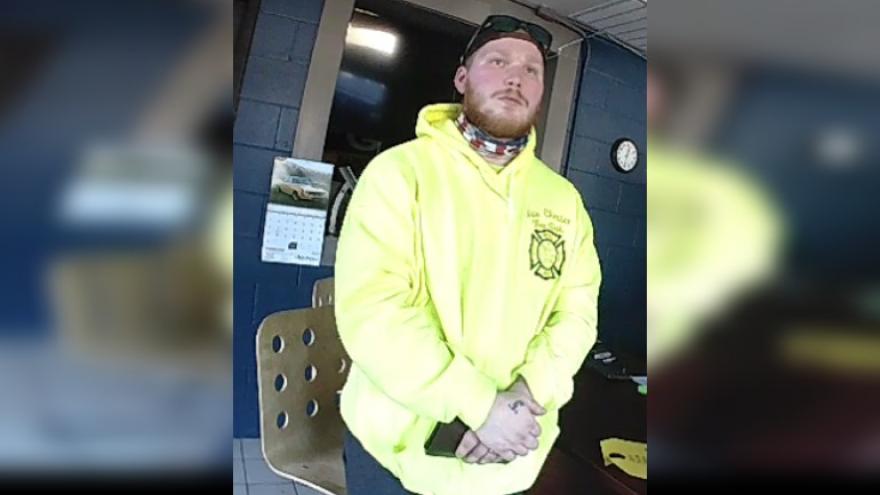 Kolton Kretschmer, 23, went to Absolute Auto in Baraboo with a $4,500 check, according to Baraboo police.

Kretschmer allegedly asked the car dealership to cash the check and keep $1,000 for their fee.

Police say employees realized this was a scam and Baraboo police were called to the scene.

Kretschmer allegedly claimed he got the check in the mail and thought it was legit, according to officials. He claimed to have attempted to cash the check at several other places without luck.

Police say the owner of Absolute Auto also told the officer that Kretschmer came in a few weeks ago and tried to sell him fake bars of gold and silver.

The check was also found to be fake.

Kretschmer is being referred for charges reference his activity in Baraboo, according to a news release.

Baraboo police are warning others of his activity and attempts at fraud.

Anyone with information is asked to contact the Baraboo Police Department at 608-355-2720.