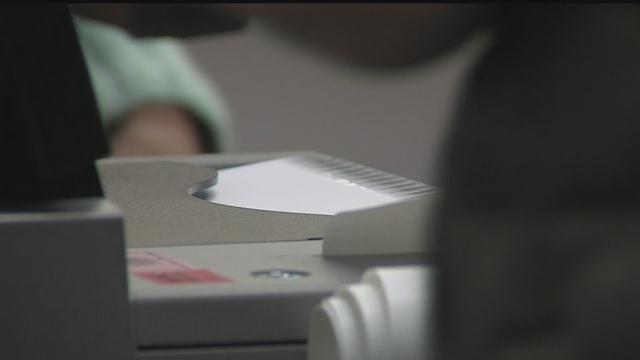 On Tuesday, Waukesha County has so many people show up to vote that they nearly ran out of ballots at almost every polling location.

The County Clerks say she just made a mistake.

"Ii significantly underestimated the turnout," explained Kathleen Novack. "The ballot order was placed with an eye on what had been estimated as many a 10% statewide turnout and we have had far in excess."

The clerk tells CBS 58 News they probably had closer to 25% voter turnout.

They won't have exact numbers until Wednesday.

We're told that despite the ballot shortage, no one was turned away.

New ballots were printed and delivered throughout the day to different voting stations.