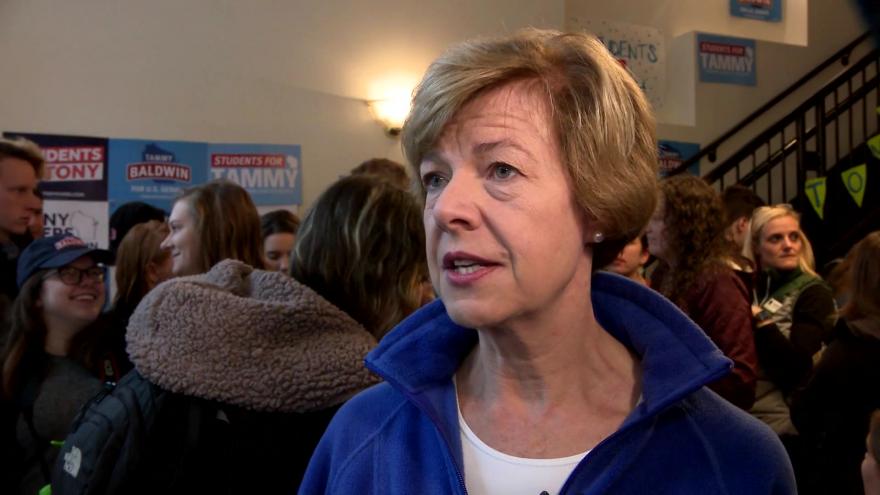 MILWAUKEE (CBS 58) -- Starting a small business can be a difficult task, but lawmakers want to make the process easier.

It would do that chiefly by increasing tax deductions for small businesses. Wisconsin has been especially struggling with small business creation.