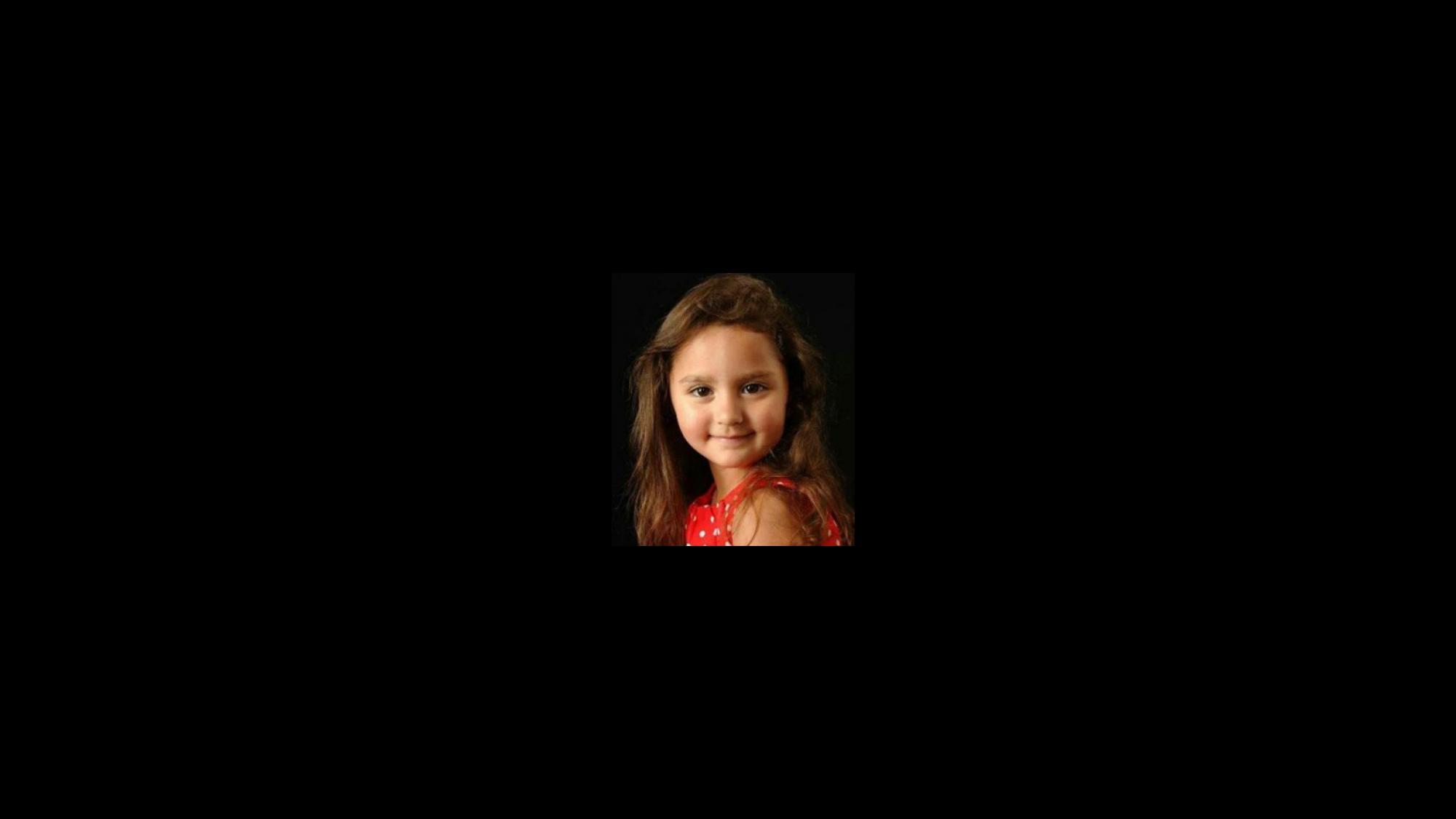 Gordon would learn on Thursday whether he'd be ordered to stand trial. Police investigators took the stand saying Petersen was shot while sitting on her grandfather's lap.

"He got his granddaughter's down on the ground he immediately noticed Laylah was bleeding, grabbed a towel to attend to her, and yelled to his wife to call the police," Detective Erik Villarreal said.

Detectives said Gordon was trying to avenge his brother's homicide not long after the accused killer was acquitted.  A detective took the stand describing a conversation two of the suspects had about the shooting.

Paul Farr, 24-year-old, and Carl Barrett, 20-year-old, were also charged with the crime. While Gordon's attorney requested a reduced bond and house arrest, the court commissioner was vocal in his denial, and said there was enough evidence to push the case to trial.

"Even if it's by mistake if the evidence is true that was presented then the intent was to kill someone else," Barry Phillips, Milwaukee County Court Commissioner said.