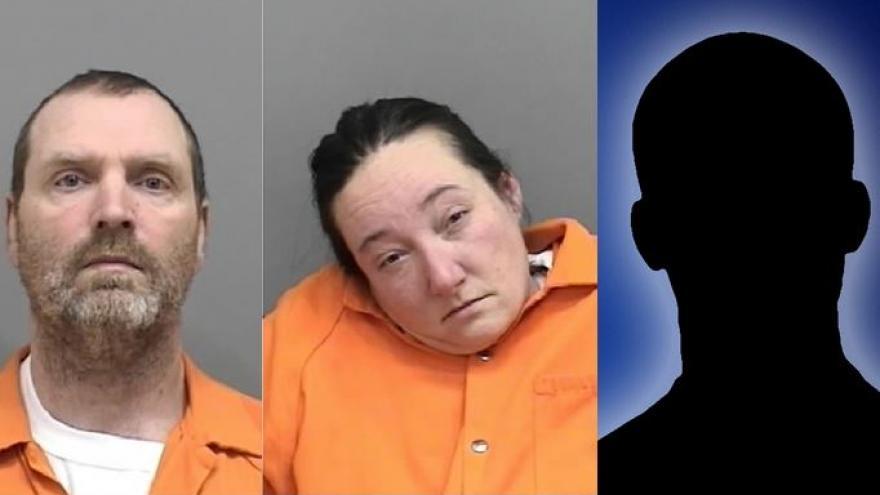 MANITOWOC, Wis. (AP) — Bail has been set for two adults and a teen arrested in the death of a 7-year-old Wisconsin boy who was allegedly beaten, forced to carry around a heavy log and was buried in snow.

The 15-year-old boy charged with first-degree reckless homicide in the death of Ethan Hauschultz of Newton had cash bail set at $150,000 Monday. The Herald Times Reporter says bail for Timothy Hauschultz was set at $100,000 and for Tina McKeever-Hauschultz at $75,000. They were Ethan's court-appointed guardians.

The complaint says Ethan died last April after being made to carry a 45-pound log outside for punishment while the other boy allegedly kicked, struck and poked him.

The cause of death was ruled to be hypothermia and blunt force injuries to the head, chest and abdomen.