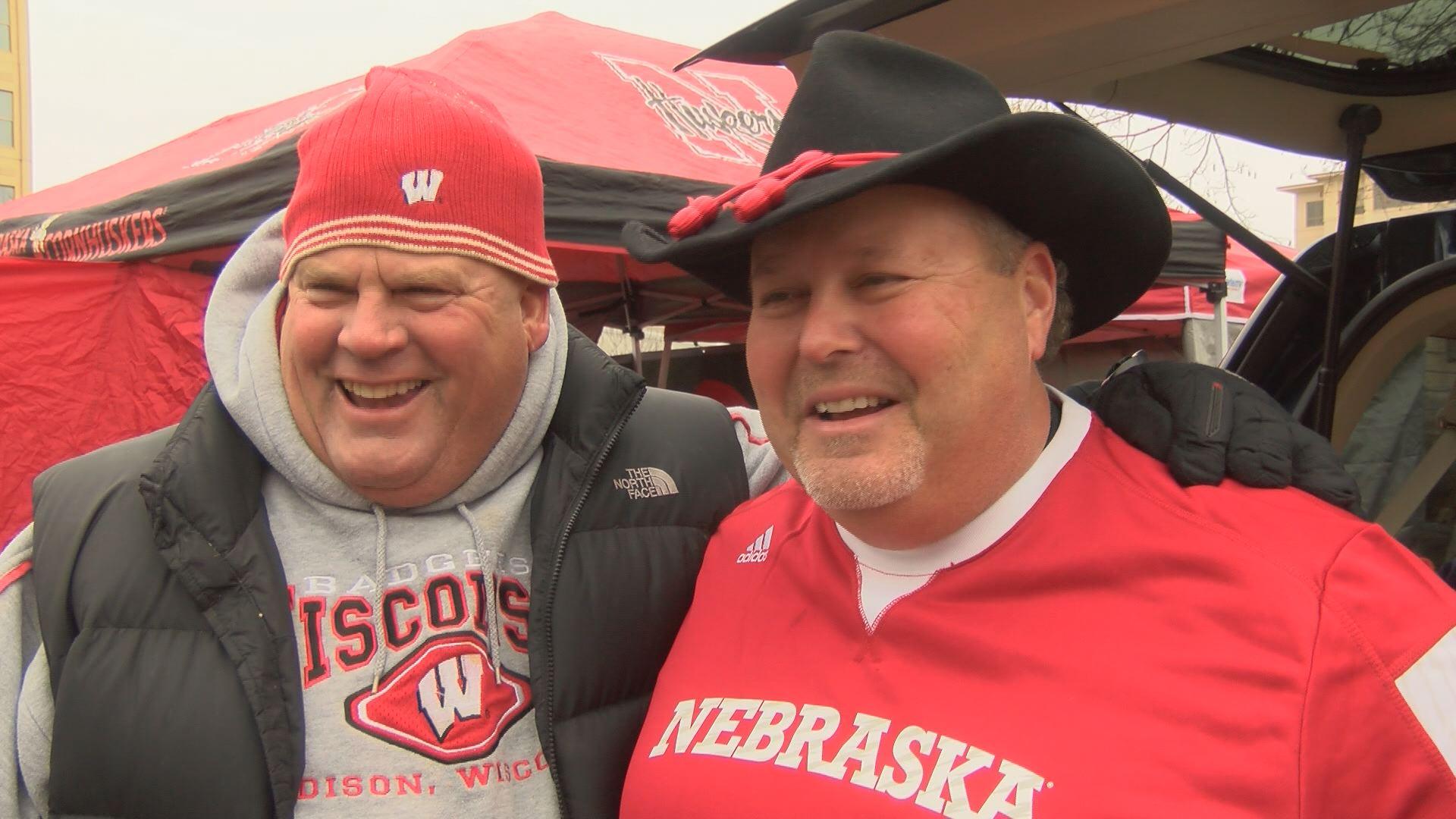 Wisconsin Badger football fans said Saturday's game against Nebraska was the top home game of the season. Nebraska fans who traveled said they were looking for some redemption in Madison after the Badgers blew out the Husker 70-31 in the 2012 Big Ten Championship Game.

Saturday's game was just the ninth time these two teams have met, so the history between Wisconsin and Nebraska football isn't very deep. Since Nebraska moved from the Big 12 Conference to the Big 10 just a few years ago, the Badgers have hammered the Huskers two out of the three times they've played, fans say that's part of the reason this rivalry is quickly heating up.

Despite the intense rivalry forming on the field, fans from both teams say they enjoy seeing each other around on game-day.