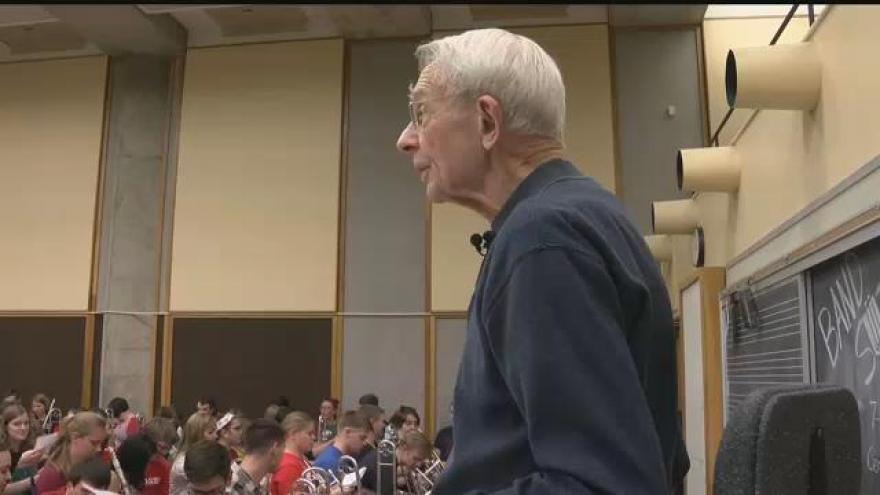 The 82-year-old Leckrone has led the Badger Band since 1969. He made the announcement on Saturday.

Leckrone says he made his decision a few weeks ago but delayed sharing it publicly until he could meet with students.

Leckrone has not decided on future plans and says there is no significance to the timing of his 50th anniversary with the band.

The university will conduct a national search for a new director.