I've heard some in southeast Wisconsin say "If it's going to be this cold, we might as well break records" and that's exactly what we're doing. We broke a record on Monday when the temp reached 14° just before midnight which broke the old record of 15° set back in 1986. 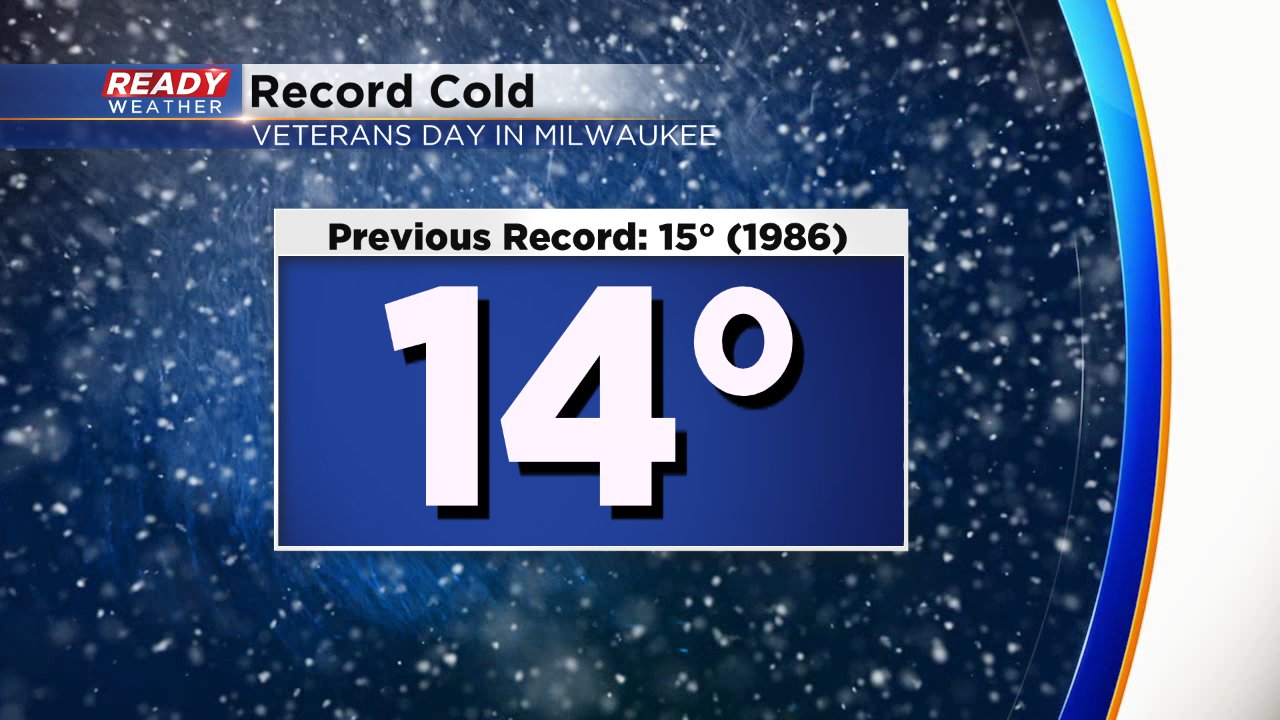 We are still on record watch this Tuesday. As of 7 a.m. the low has reached 9° which ties the old record also set in 1986. Other spots have gotten close to 0° with wind chills as cold as -15°. (Don't pay attention to Burlington, where the temperature sensor is way off.) 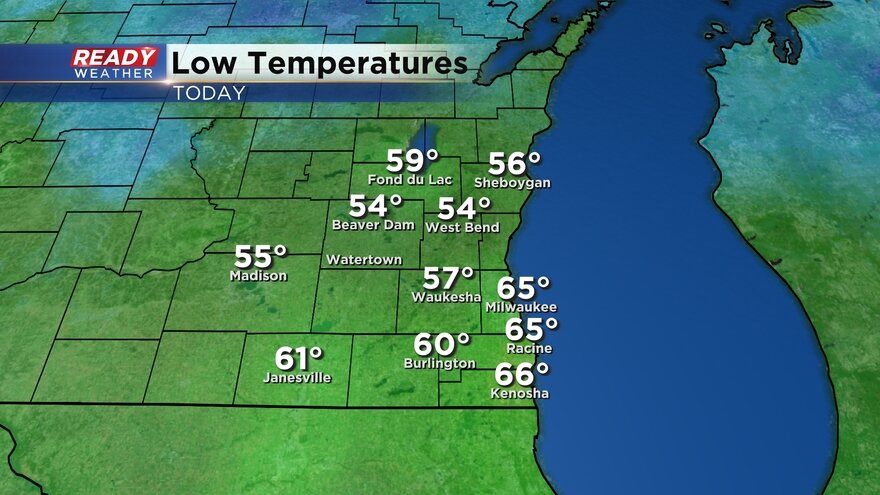 We will likely break the record Tuesday afternoon with the high only expected to reach 20° which falls well short of the previous coldest high temp of 23° set in 1940. Our record watch comes to an end Wednesday morning. We likely hit our low temp around midnight with temps slowly warming through the rest of the morning short of the record 5° set back in 1986. 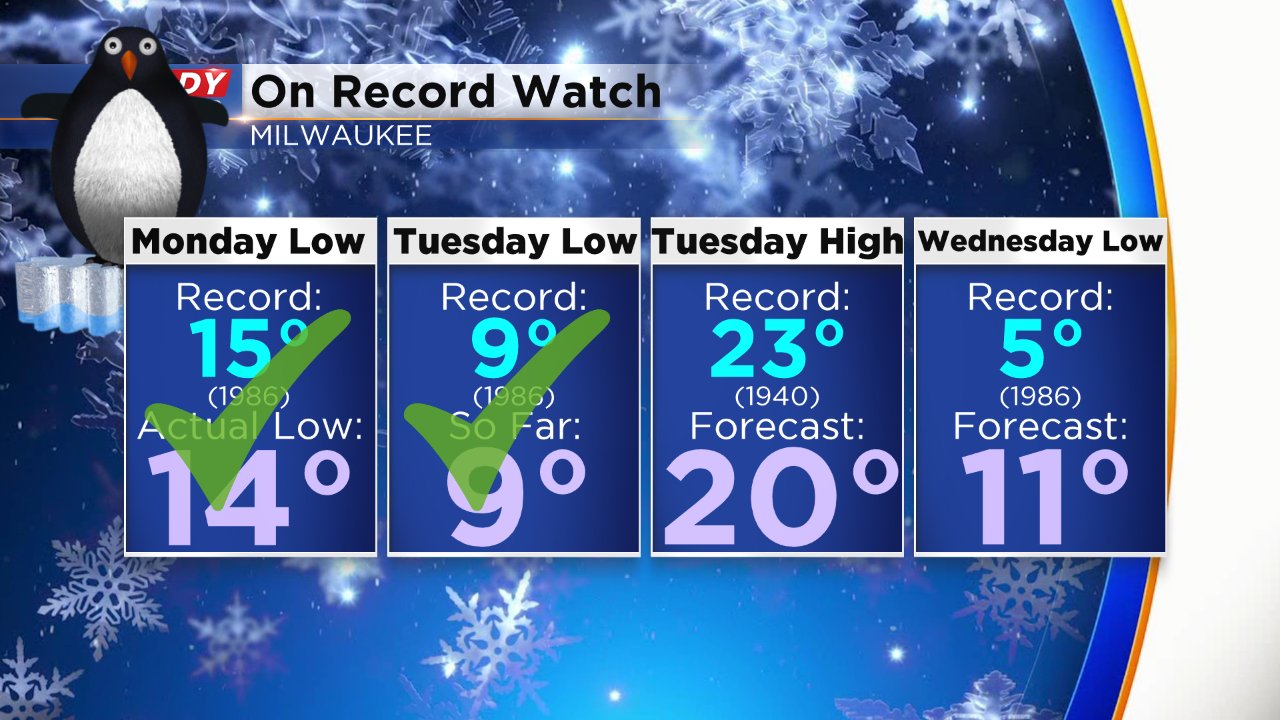 Even of the cold talk. Temperatures slowly warm the next five days going from 20° Tuesday to 40° by Saturday. 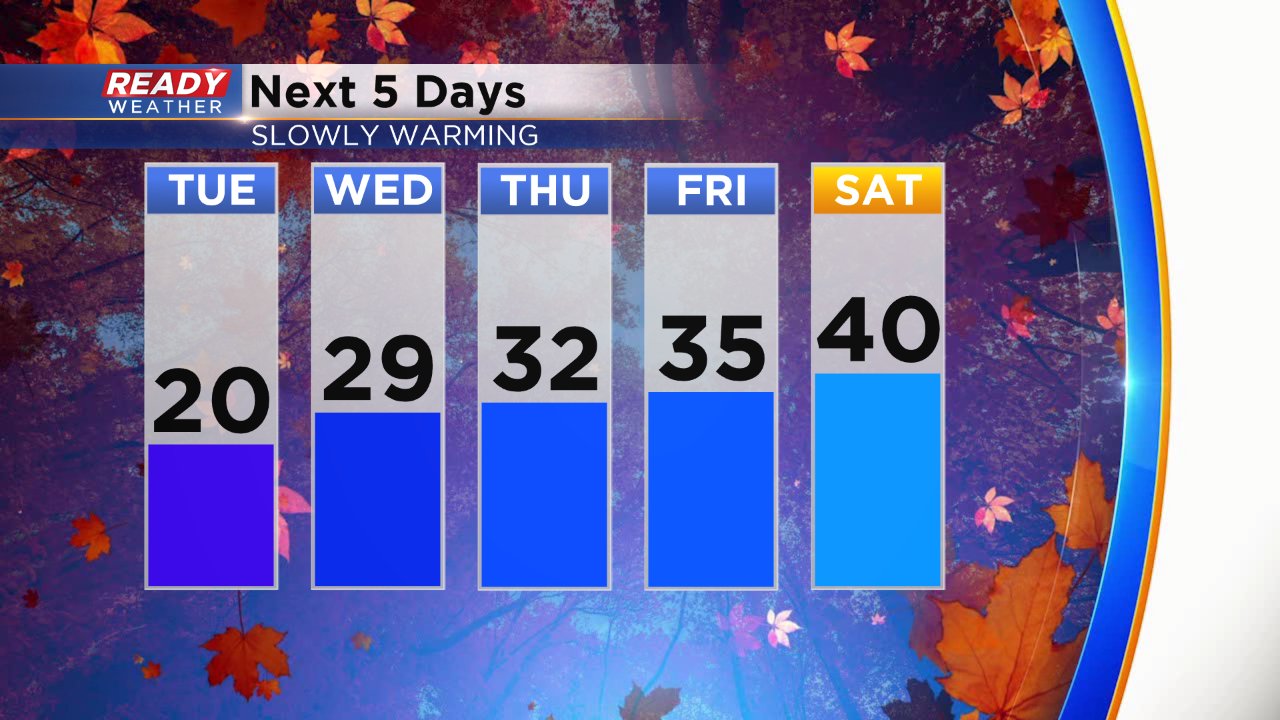 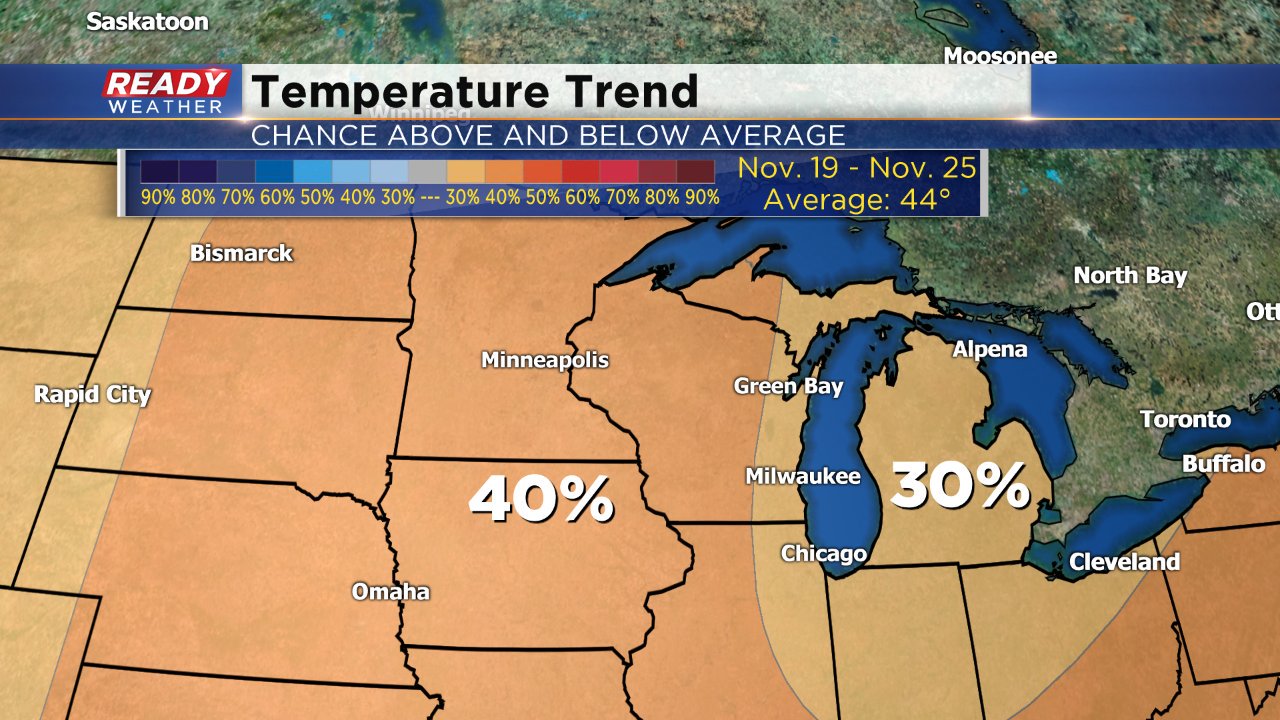 Download the CBS 58 Ready Weather App to see the 10-day forecast to see how warm we get.