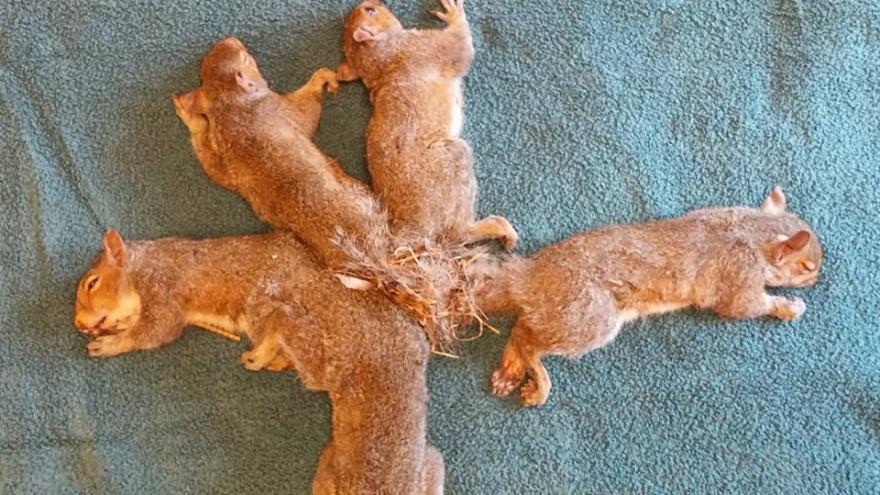 MILWAUKEE COUNTY, Wis. (CBS 58) -- Five juvenile Gray Squirrel siblings are recovering after their tails became entangled with long-stemmed grass, strips of plastic that their mother used as nest material, and with each other. 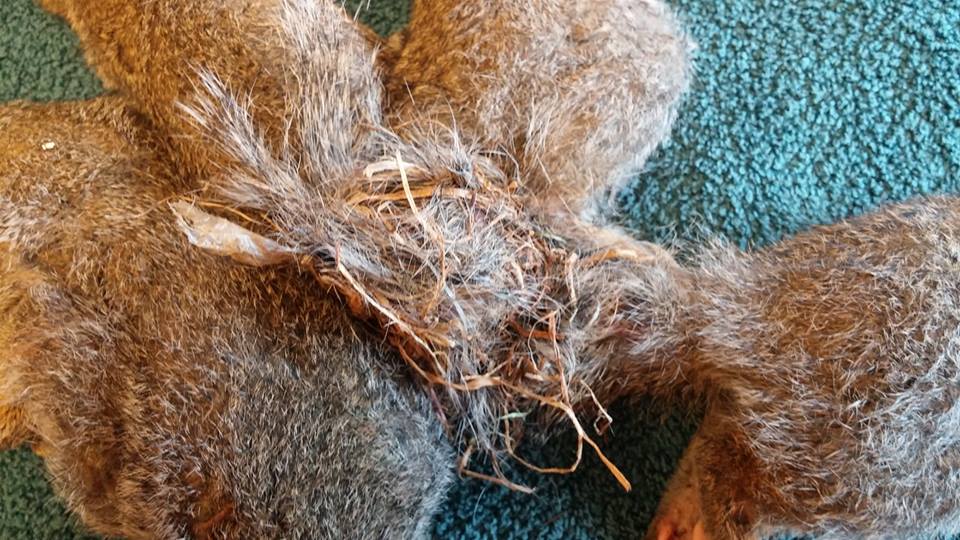 A citizen found the squirrels and called the Wildlife Rehabilitation Center at the Wisconsin Humane Society.

The Center anesthetized all five squirrels and unraveled their tangled tails. 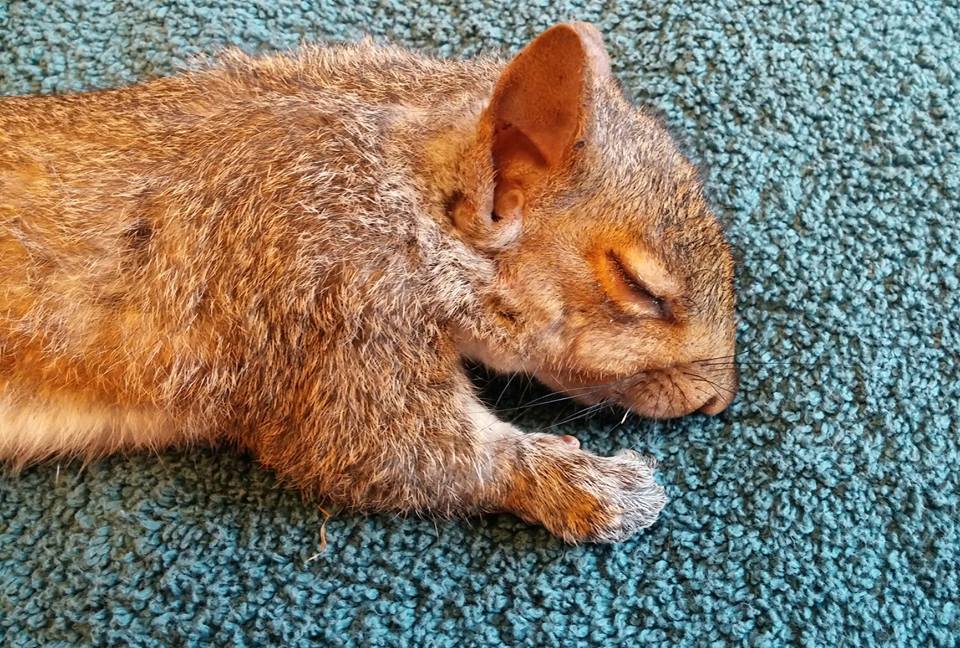 According to the Center, "It was impossible to tell whose tail was whose, and we were increasingly concerned because all of them had suffered from varying degrees of tissue damage to their tails caused by circulatory impairment."

They were eventually able to snip away the grass and plastic knot. It took roughly 20 minutes to free the young squirrels. 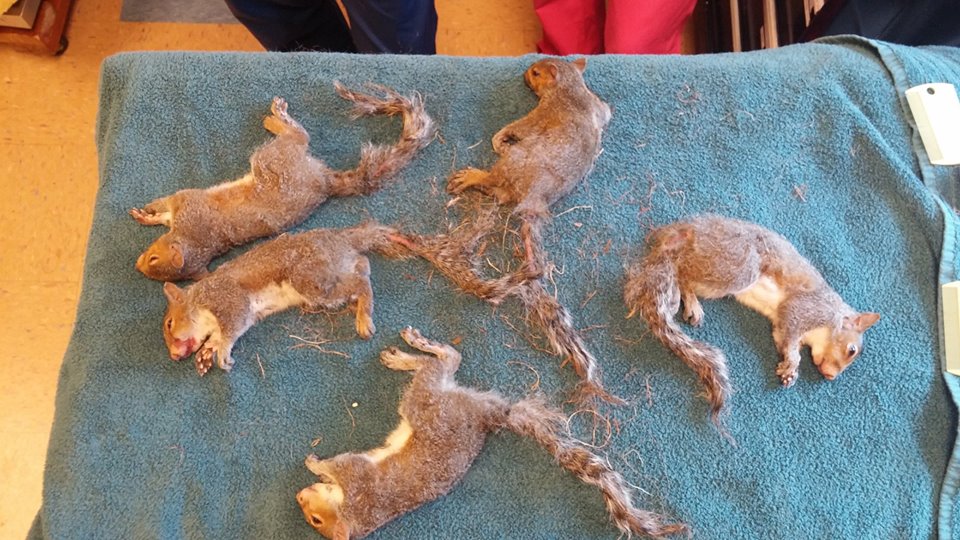 They will be monitored for a few more days to watch for tail necrosis caused by impaired blood flow. 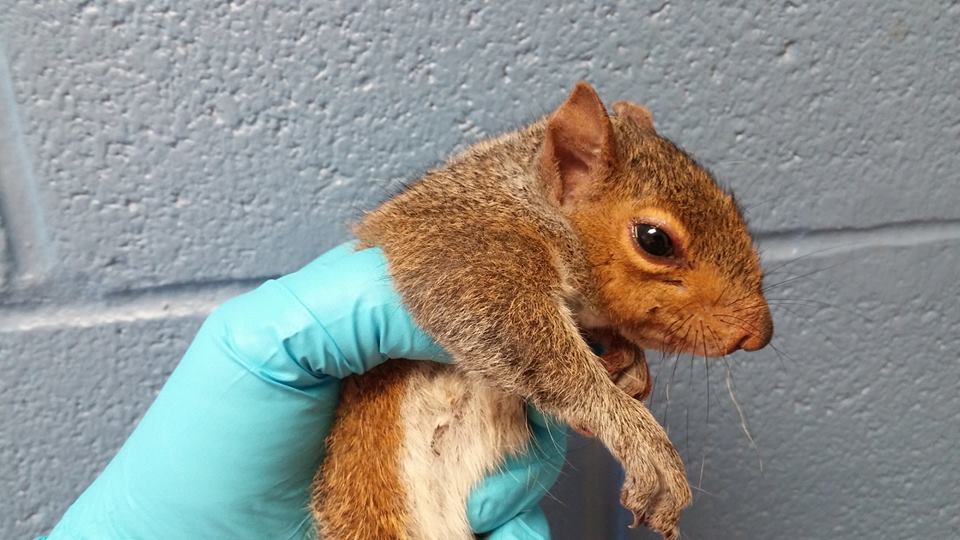