Baby Shot on I-43 is Released from Hospital 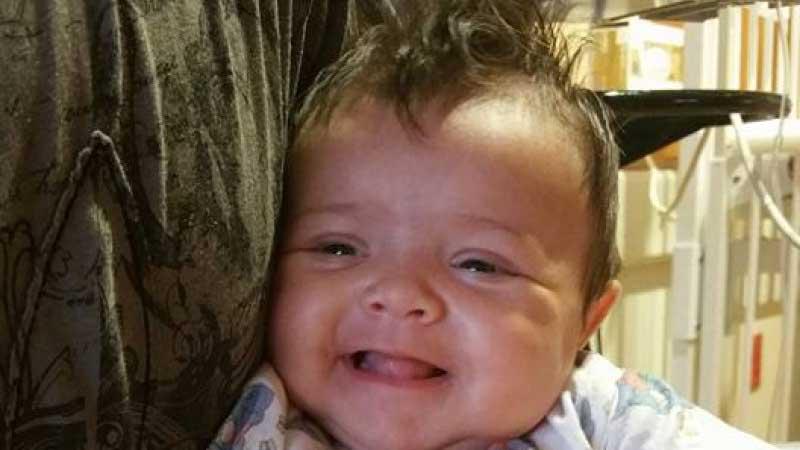 A baby shot on the interstate during a road rage incident is now out of the hospital.

According to family the two-month old was released from Children's and is expected to be alright.

She was grazed by a bullet Sunday evening when someone fired shots at the family on the way home from the Milwaukee County Zoo.

A section of I-43 was closed down while the sheriff's office investigated. they're still looking for the person responsible for firing on the car.

Milwaukee County Sheriff's Office has released images of the type of car that may have been involved in the I-43 shooting of the baby.