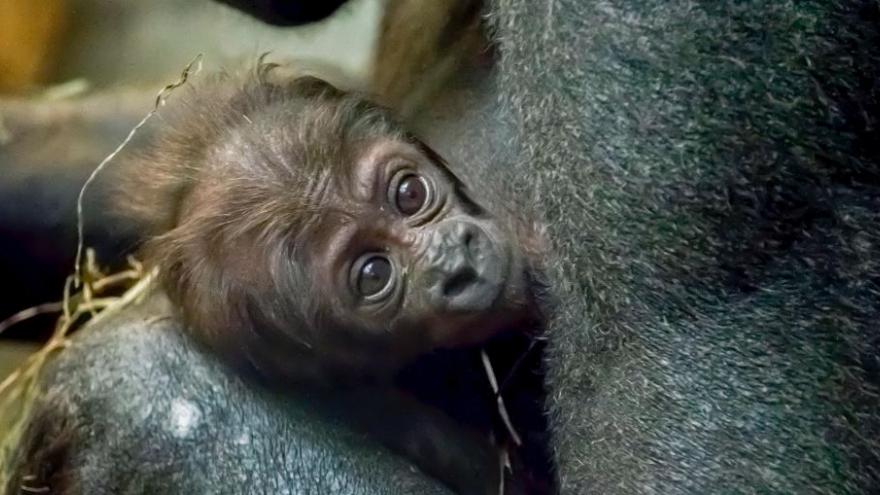 MILWAUKEE (CBS 58) – The Milwaukee County Zoo is pleased to announce the birth of a western lowland gorilla on September 9. The baby is a girl, and was born to mother, Naku, and father, Cassius. Zookeepers report mother and baby are doing well.

According to the zoo, Naku is a wonderful and very attentive mother, expertly nursing and caring for her newborn. The baby appears healthy, as keepers have reported her making eye contact with Naku and gripping onto mom’s stomach, as all newborns gorillas should do during their first six months of life. After that, the baby will “ride” on Naku’s back, eventually venturing off from her when ready. The baby will continue to nurse from mom until 4 to 5-years-old; with solid foods introduced after the first few months. Babies may begin mouthing and exploring solid food/scraps that fall from mom’s mouth at three to four months of age. 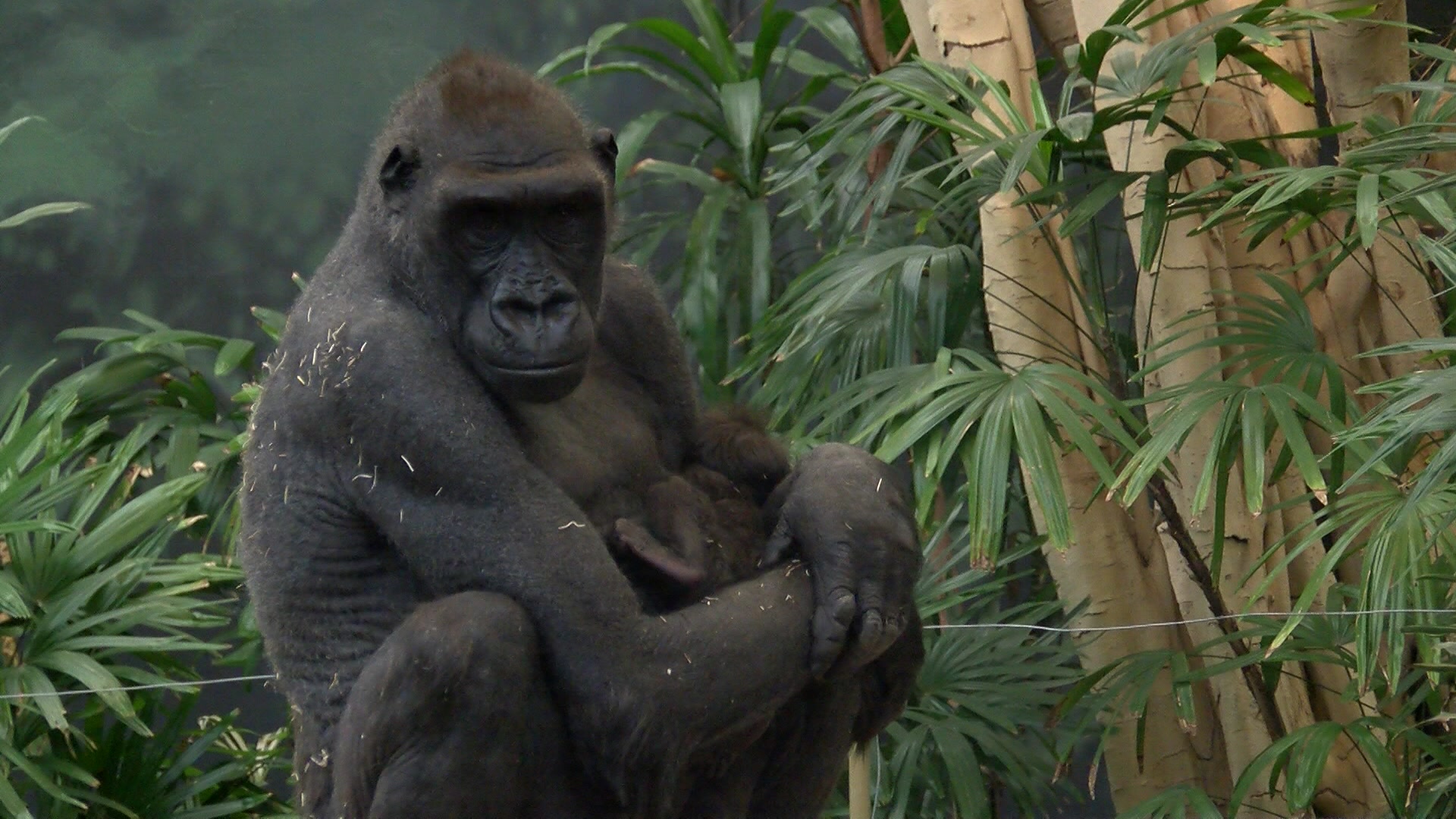 Zookeepers estimate the baby most likely weighed about three pounds at birth, and may now weigh about four pounds.

In addition to Naku, Cassius and the newborn, the family group also includes female Shalia and her offspring, a 3-year-old male, Sulaiman.  Cassius is protective of Naku and the baby, while Sulaiman behaves like a typical toddler - curious, full of energy and eager to pester the new addition. For the most part, Naku is tolerant of his attention.