Authorities spent over $128,00 on OT for Jakubowski search 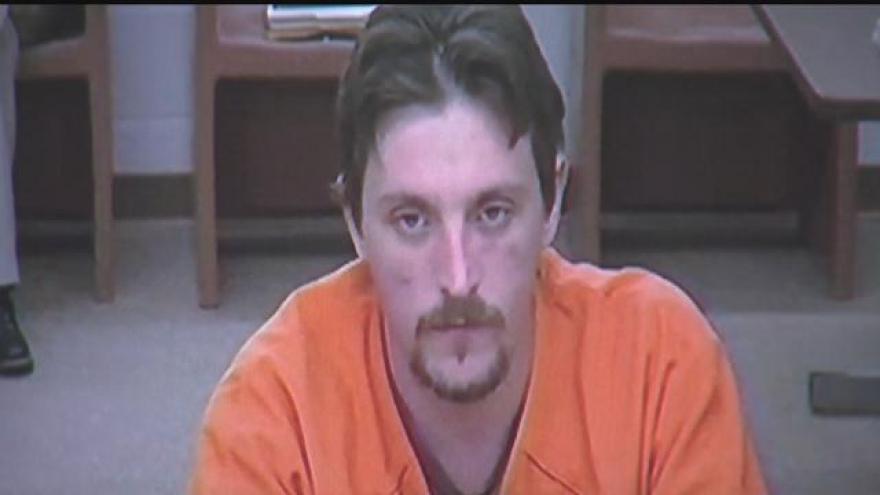 (AP) — Local authorities say they spent more than $128,000 on overtime protecting their communities from a man they suspected would commit acts of violence with 18 firearms he stole from a Janesville gun store.

Joseph Jakubowski was arrested in rural Vernon County April 14, ending fears over when and where he could possibly stage an attack.

The Janesville Gazette reports the Rock County Sheriff's Office and police departments in Janesville and Beloit racked up the overtime costs. They don't include those of the state and federal agencies that helped in the manhunt, including the Bureau of Alcohol, Tobacco and Firearms, the state Division of Criminal Investigation and the FBI.

Jakubowski is accused of stealing the weapons and sending a rambling, threatening manifesto to the White House before going on the run for 10 days.