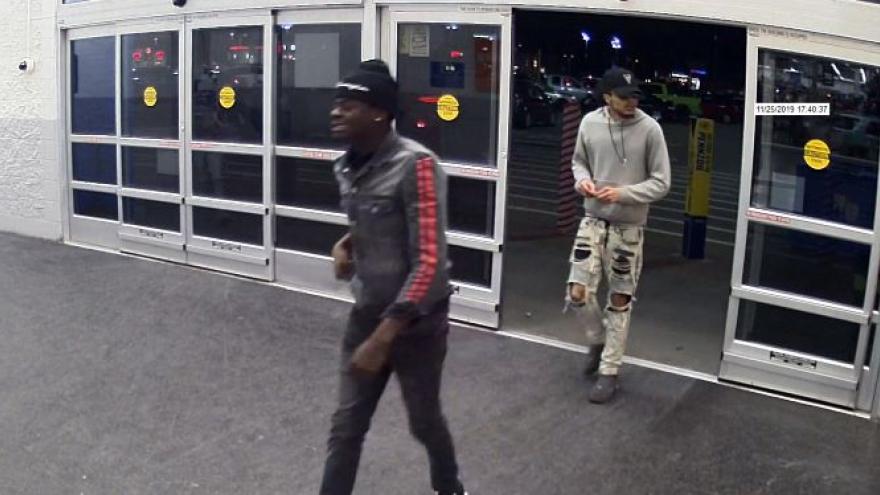 BEAVER DAM, Wis. (CBS 58) -- Police are searching for the suspects who used a stolen credit card to purchase cell phones.

According to authorities, two male suspect stole a credit card from someone in Waupun. The suspects then purchased two cell phones at a Beaver Dam Walmart.

The suspects then also allegedly stole a credit card in the city of Columbus and used it at a Beaver Dam Walmart to purchase two more cell phones.

Anyone with information is asked to call the Waupun Police Department at 920-324-7911.