UPDATE: Minimum-security inmate who walked away from work release site in custody 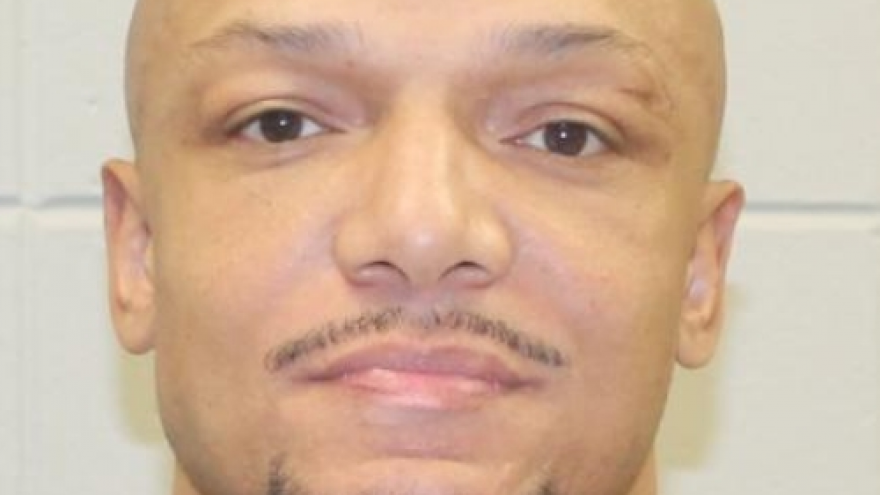 MILWAUKEE COUNTY, Wis. (CBS 58) -- According to the Department of Corrections, inmate Warren Pernell has been located and is in DOC custody.

MILWAUKEE COUNTY, Wis. (CBS 58) -- Authorities are asking the public for help in locating an inmate who walked away from a work release site.

Minimum-security inmate Warren Pernell, confined at the Sturtevant Transitional Facility, walked away from the worse release site in Milwaukee County on Monday.

He is described as a black male, bald, 5'11, weighing roughly 216 pounds, with brown eyes.

Anyone with information is asked to call law enforcement.