Authorities release name of suspect killed in shootout with police 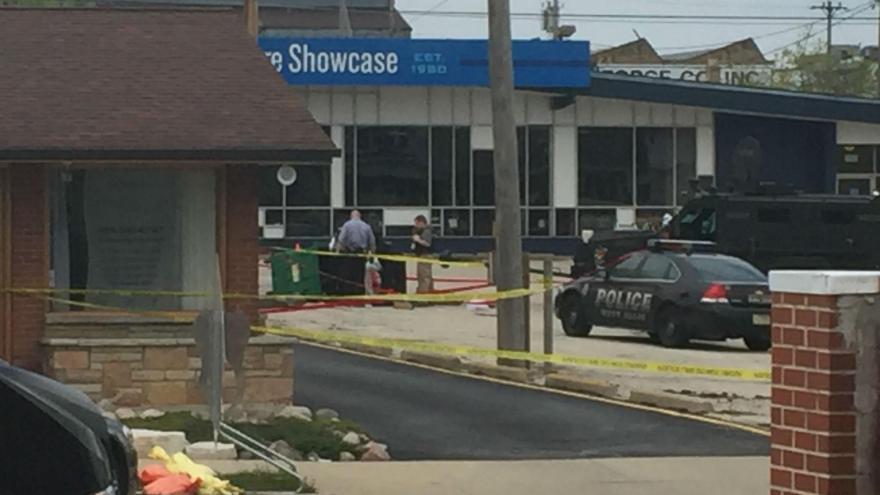 Oak Creek Police, the lead investigator for the officer involved shooting death that happened in West Allis Saturday morning, has released the name of the man that was killed. The suspect has been identified as 37-year-old Maxwell Holt of Milwaukee.

Holt is accused of shooting at a West Allis Police officer during a traffic stop before fleeing. Officers later found Holt hiding in a dumpster when they opened fire killing him.