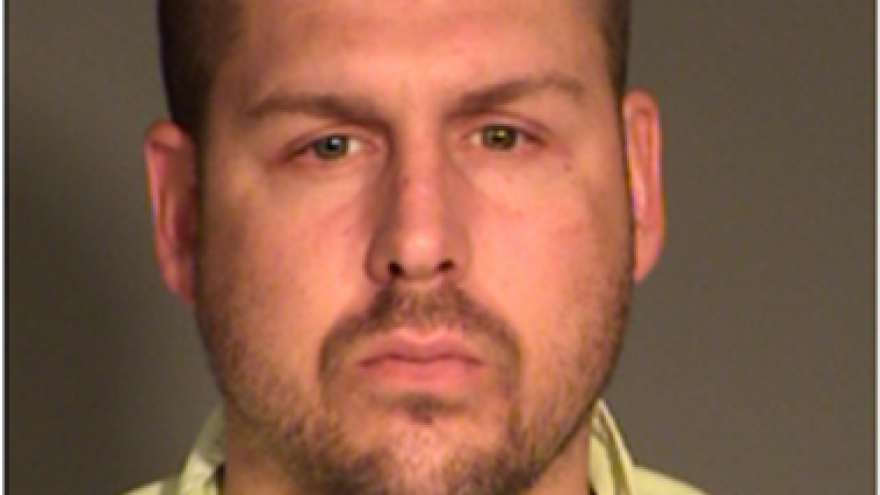 FOND DU LAC, Wis. (CBS 58) -- The Fond du Lac County Sheriff's Office is searching for the man that they say is responsible for at least five daytime burglaries where cash and 17 firearms were taken.

These burglaries occurred in the Townships of Friendship and Eldorado . The homes that were targeted were not locked, authorities say.

Officials have identified Matthew Britton as a prime suspect in several of these thefts. It is believed he may be in the Fond du Lac area.

Britton has an active warrant out for his arrest and is believed to be armed and dangerous.

Anyone who has information about his whereabouts is asked to call the Sheriff's Office at 920-929-3390.