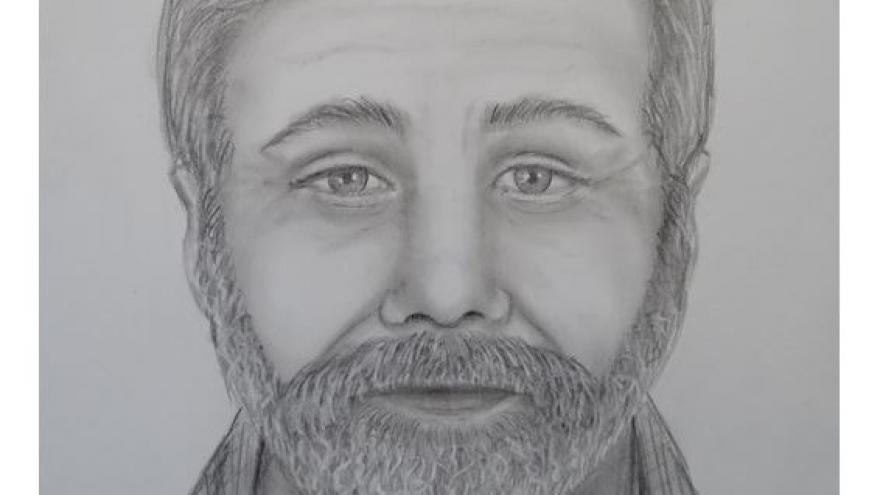 DODGE COUNTY (CBS 58) – The Dodge County Sheriff’s Office is asking for the public’s help in identifying a suspect associated with the theft of a ski team’s boats.

The suspect is described as a white man, 45-50-years-old, 6’3”, brown hair and a full beard. He was last seen wearing a flannel shirt tucked into jeans with cowboy boots. He identified himself as Mark E. Jones but also said his nickname was Earl.

The suspect is associated with a newer maroon or dark red Ford pickup truck.

Authorities say the vehicle traded to the suspect was a 1984 gray Chevy Camaro with chrome wheels.