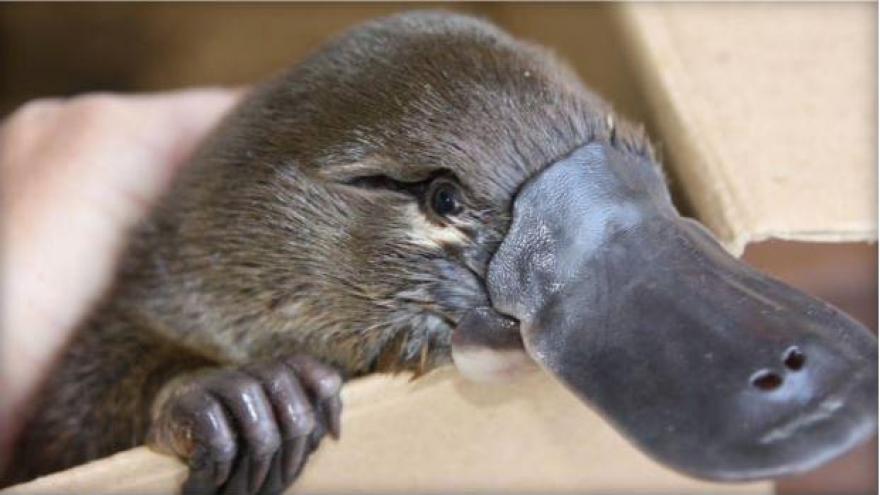 (CBS) A suspected serial platypus killer is on the loose, with reports of at least three slain animals -- two of which were decapitated -- in the past five weeks.

The three platypuses were found dead in Australia’s Albury Botanic Gardens, which says it attracts more than 300,000 visitors a year.

“The animals appear to have been deliberately killed in an horrific act of cruelty,” the Wildlife Information, Rescue and Education Service (WIRES), an organization in Australia, said in a statement Wednesday.

Wildlife officials believe the animals, who most likely lived at a platypus habitat a quarter of a mile from the botanic gardens, had been caught in a trap in a nearby river before being dumped in the park.

“These guys would not have got to the botanic gardens on their own,” Hazel Cook, a spokeswoman for WIRES, told The Guardian. “There’s no waterway running through there, just a council drain. We thought at first that they might have been caught accidentally by someone with illegal nets in the river but then why take them to the gardens? Why not just throw the bodies in the river? And why take the heads? We still don’t know what they’ve done with the heads.”

One carcass was found by a gardner in March, and two others were found by local residents, reports The Guardian. A local veterinarian confirmed the most recent victim’s head had been cut off by a sharp object.

“These are just gentle little fellas who do no harm,” Cook said. “It’s lovely to see that Australians are so upset about it – we want people to be angry.”

Platypuses are “shy by nature and mainly nocturnal,” the NSW National Parks and Wildlife Service (NPWS) says on its website. They use their bills to detect larvae and insects, and are generally found in lakes and river systems.

WIRES says it is an offense to harm native animals and that “penalties include a fine of up to $11,000 and or six months imprisonment