Australian mother charged with murder in deaths of 8 children 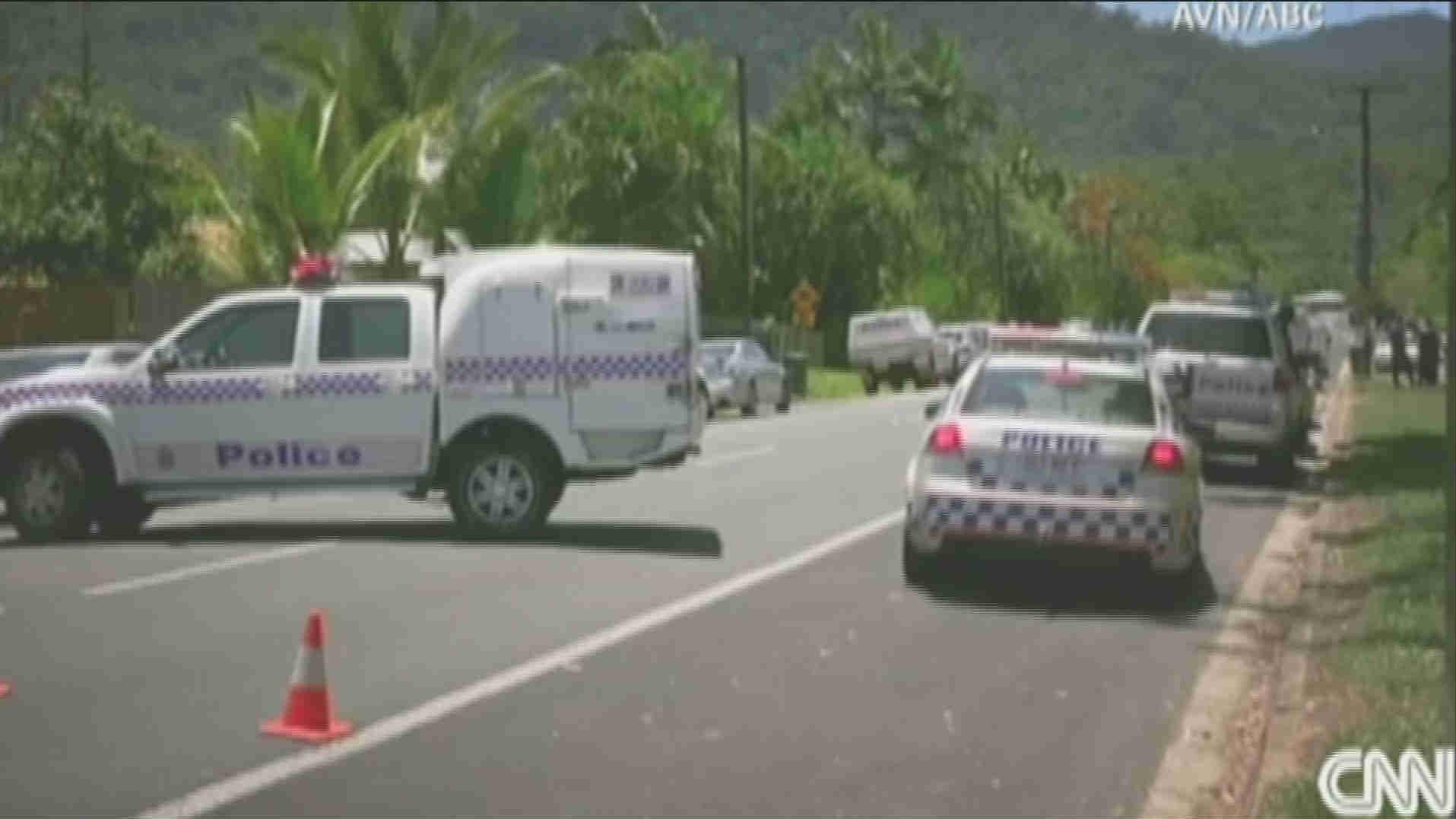 (CNN) -- As Australia grapples with another shocking tragedy -- the deaths of eight children in one home -- the mother of seven of them might be able to explain what happened.

Police have charged the 37-year-old woman in Friday's deaths in a suburb of Cairns. She faces eight counts of murder, Queensland Police said in a statement.

She remains under police guard at a hospital, where she is recovering from lacerations, authorities said. She appeared before a magistrate in a bedside hearing on Sunday.

On Friday, police responded to a report of an injured woman in the northeastern Australian city of Cairns but found much more than just the wounded mother.

Inside, officers found the bodies of eight children between ages 2 and 14, police spokesman Bruno Asnicar said. The eighth child killed was a niece of the woman, Asnicar said.

Australian media reported that at least some of the victims were believed to have been stabbed. But Asnicar declined to confirm that, saying police are waiting for autopsy reports.

\"Charges are being considered ... but at this time we haven't filed any charges,\" Asnicar told reporters.

The children had five fathers, who are all shocked and devastated, authorities said.

The woman's 20-year-old son made the gruesome discovery, a relative of the family told CNN affiliate Seven Network.

\"He got off the bus and he found his mother and siblings,\" Lisa Thaiday said.

Police said Saturday they talked to the 20-year-old but that he is not a suspect.

Distraught neighbors gathered near the area cordoned off around the one-story house, where Christmas decorations were still hanging in the front window.

\"It is so difficult to come to terms with what has happened on a street I have visited so many times among residents I have so often spoken with,\" said Gavin King, the local member of parliament.

Cairns is a remote coastal city of about 150,000 residents that's popular with Great Barrier Reef tourists as a jumping-off point.

\"The news out of Cairns is heartbreaking,\" Prime Minister Tony Abbott said in a statement. \"All parents would feel a gut-wrenching sadness at what has happened. This is an unspeakable crime.\"

The discovery of the bodies added to a traumatic week for Australia after a deadly hostage-taking in Sydney.

Australia was already reeling from a siege at a Sydney cafe this week, in which two of the hostages were killed along with the gunman who held them captive.

\"These are trying days for our country,\" Abbott said.

'They never annoyed us'

A neighbor of the house where the bodies were found said the family was always quiet. She told CNN affiliate Seven Network that she'd heard no noise from the house Friday as she sat in her front room -- until the sudden burst of police sirens.

Another neighbor, Patricia Birch, said she heard some arguments on the property around 10 a.m., but agreed the family wasn't known for causing problems.

\"They never annoyed us,\" she told The Cairns Post. \"They were really good.\"