Austin to recognize 'Columbus Day' as 'Indigenous Peoples' Day' instead 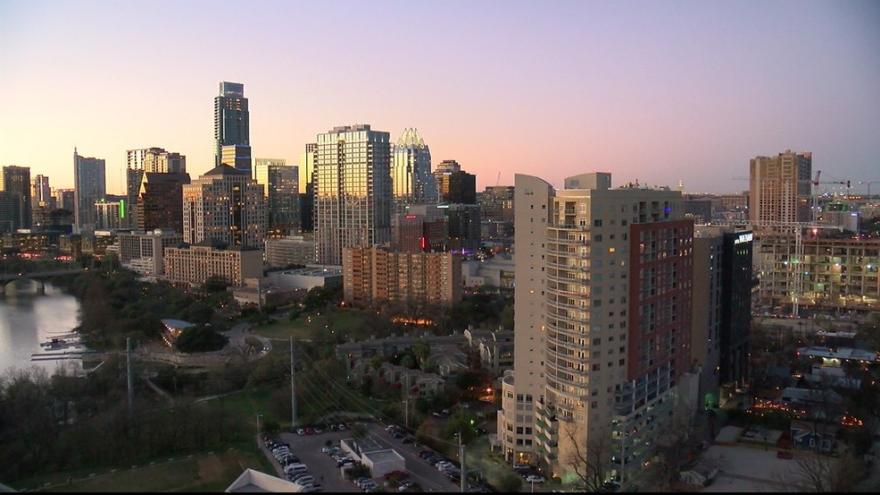 AUSTIN, Texas — The Austin City Council has approved a resolution to recognize the second Monday of every October as "Indigenous Peoples' Day."

In case you didn't know, that's the same day Columbus Day falls on, a day the resolution says for indigenous people "forever changed their identity, cultures and achievements."

The resolution also says the city of Austin has a "responsibility to oppose the systematic racism towards Indigenous People in the United States, which perpetuates high rates of poverty and income inequality, exacerbating disproportionate health, education, and social crises."