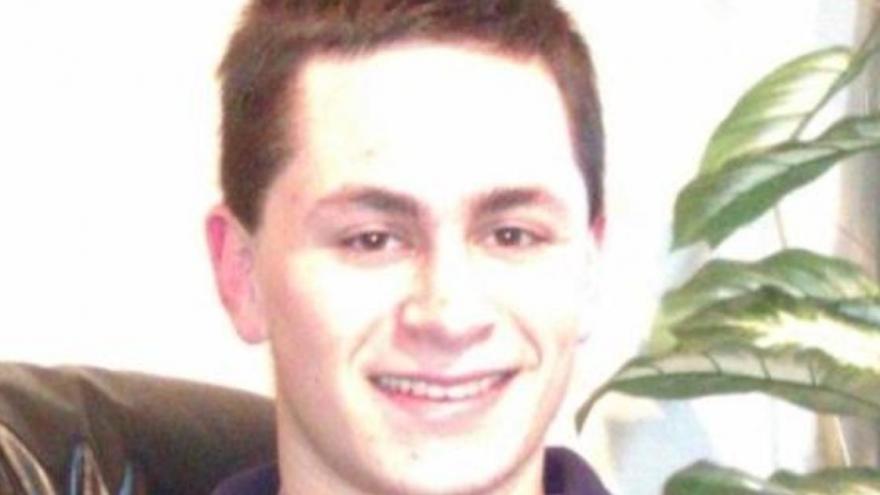 AUSTIN, Texas -- A 23-year-old man who is suspected of terrorizing Texas residents with explosive packages for several weeks recorded a 25-minute confession on his cellphone, Austin Police Chief Brian Manley announced during a news conference Wednesday evening. Mark Conditt was killed when he detonated an explosive device early Wednesday morning as a SWAT team closed in on his vehicle.

In the video, Manley said Conditt described key differences between each of the seven bombs he is believed to have constructed. Manley said police recovered the cellphone at the scene.

"I would classify this as a confession," said Manley.

Manley said Conditt there is no mention of terrorism or hate in the video, describing the recording as "the outcry of a very challenged young man talking about challenges in his personal life."

Police say they have recovered all of the devices, but still urge the public to remain aware of their surroundings.

"We still want our community to remain vigilant as we always should, given the day and time in which we live now," Manley said.

The Pflugerville resident blew himself up earlier Wednesday as police closed in on him. Authorities later removed homemade explosives from Conditt's home.

In total, two people were killed and four others were wounded in the series of bombings that rattled the community. Conditt's motive for constructing and distributing the explosive packages remains a mystery.