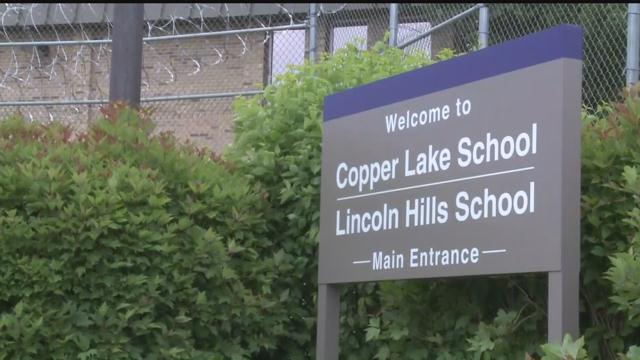 MADISON, Wis. (AP) — Wisconsin Attorney General Brad Schimel says it's possible that his office may charge one or more people in connection with alleged abuses against inmates at the Lincoln Hills juvenile prison.

Schimel told The Associated Press in an interview Monday that his office also may "step back in" and re-launch its own investigation that ended in April.

Federal investigators have been leading the probe into a variety of allegations including prisoner abuse, child neglect and sexual assault.