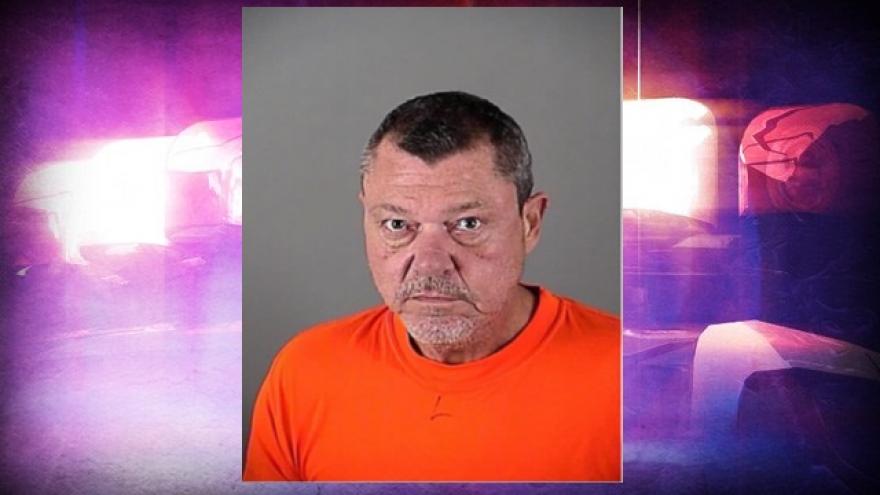 WAUKESHA, Wis. (CBS 58) – The Waukesha man accused of preying on young girls returned to court on Wednesday with his new attorney.

Patrick Dunn’s lawyer said he plans to file a motion to reduce his client’s bail.

A hearing for that will happen next week.

Dunn ran a photography business where he’d often take pictures of young women. He faces ten counts of child pornography and one count for contributing to the delinquency of a minor.