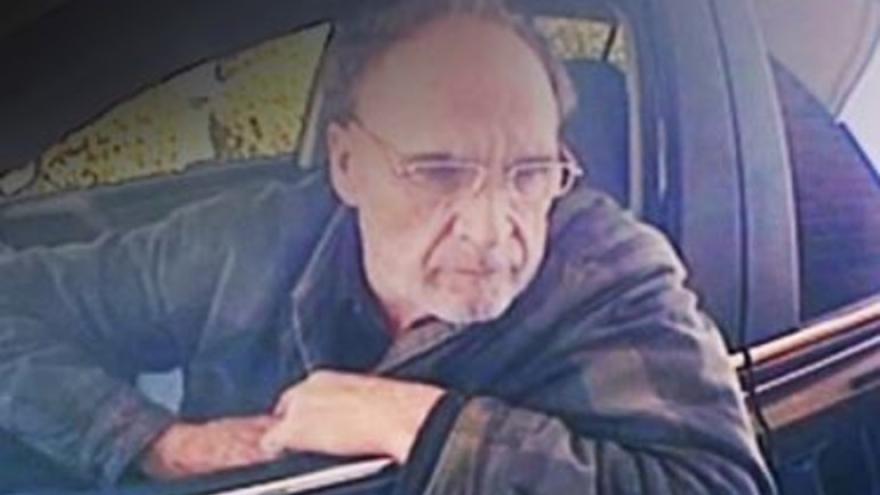 JEFFERSON COUNTY, Wis. (CBS 58) -- A reward of up to $10,000 is being offered for information that leads to the arrest and conviction of a suspect believed to be responsible for two intentional homicides, an attempted homicide, and an arson in the Town of Sumner.

The Bureau of Alcohol, Tobacco, Firearms and Explosives (ATF) is offering the reward.

According to Jefferson County officials, 62-year-old Kevin P. Anderson of Fort Atkinson, is wanted in connection with the shooting and killing of his biological sister and her husband, shooting at a Jefferson County Sheriff’s deputy, and for setting his deceased parent’s Sumner house on fire June 16.

Authorities are working to apprehend Anderson.

According to court records, Anderson was previously convicted of three counts of recklessly endangering safety in 1993.

Anyone with information on Anderson's whereabouts is asked to contact the Jefferson County Sheriff’s Office at 920-674-7311.

Information can be submitted anonymously, but if a reward is sought, be sure to include contact information. Information eligible for reward must lead to the arrest and conviction of this individual.

ATF is working in partnership with the Jefferson Sheriff’s Office, Wisconsin Department of Justice – Division of Criminal Investigation, and the U.S. Marshal Service.