ATF and Milwaukee Police Converge on Milwaukee's West Side 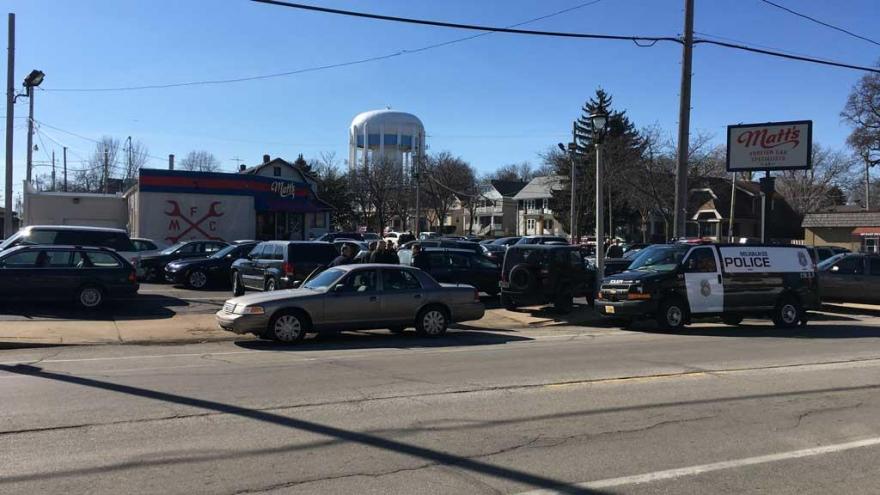 A neighborhood on edge after a large police presence in the parking lot of an auto shop at Hawley and Vliet.

ATF Agents, the Milwaukee County Sheriff's Office, and Milwaukee Police all had officers on the scene.

Milwaukee Police said they performed a "subject stop" on an individual at that location.

A witness tells CBS 58 News they first noticed all the activity around 10:30 a.m.

Some units left the scene about an hour later. But as of noon, there was still a law enforcement presence at the scene.

The CBS 58 News crew watched a man and woman get handcuffed. It was unclear if this was a procedure during questioning or if the individuals were under arrest.

The Sheriff's Office and ATF not offering comment at this time.